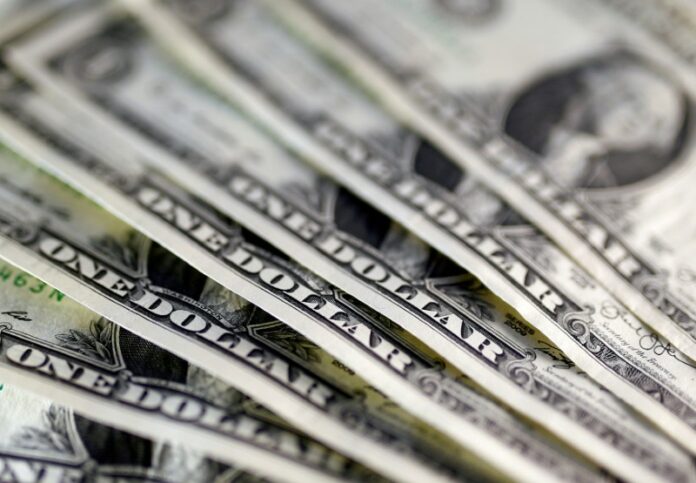 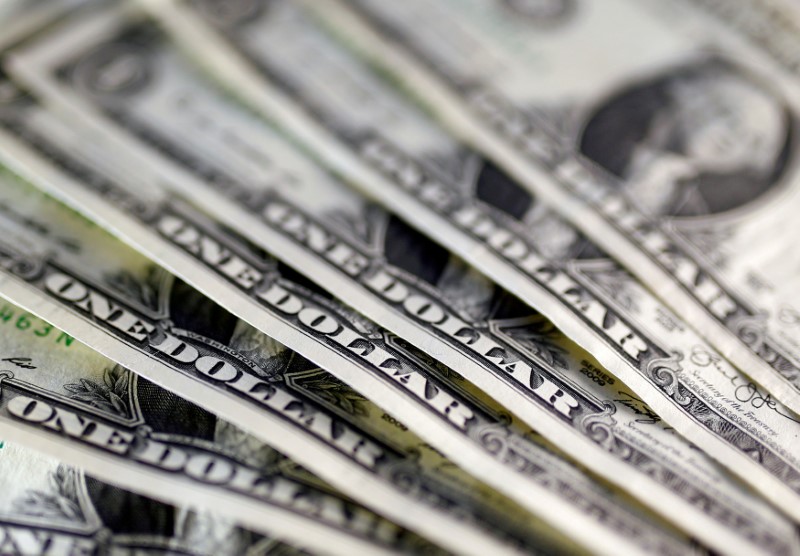 TOKYO (Reuters) – The dollar edged higher on Wednesday, as investors awaited the outcome of the U.S. Federal Reserve’s two-day policy meeting later in the session for clues about future tightening.

The U.S. central bank is expected to leave interest rates unchanged, but investors will be watching for any new indications that the Fed will resume raising rates next month.

“Market expectations are pretty much in line with the Committee’s own projections of one last rate hike this year so there isn’t much need for them to wave any flags or otherwise alert people to impending action,” Marshall Gittler, chief strategist at ACLS Global said in a report.

Later on Wednesday, Republican lawmakers could also introduce a bill to cut taxes, and the Treasury Department will release its refunding plans. The government is expected to increase the size of its regular auctions as it faces higher funding needs from a widening deficit and as the Fed reduces its balance sheet.

Ahead of U.S. employment data on Friday, other figures gave credence to the view that the U.S. economy is gaining momentum.

Consumer confidence jumped to a near 17-year high last month, with households upbeat about the labor market and business conditions, which could underpin consumer spending and boost the economy in the final three months of the year. Other data showed wage growth accelerated in the third quarter.

Ahead of a trip to Asia, President Donald Trump is expected to announce his choice for new Fed chair on Thursday, with news reports tipping Fed Governor Jerome Powell as likely to be nominated to take over when current Fed Chair Janet Yellen’s term expires in February.

“Japanese commercial orders should keep the dollar in check today, as some players cover positions ahead of the long weekend,” said a strategist at a foreign exchange research firm in Tokyo, referring to the fact that Japanese markets will be closed for a national holiday on Friday.

As widely expected, the Bank of Japan held policy steady on Tuesday, with inflation still distant from its 2 percent target. BOJ Governor Haruhiko Kuroda stressed that he saw no immediate need to exit its ultra-easy policy even as the Fed and the European Central Bank have started to unwind their stimulus.

The ECB will also trim its monthly purchases by half to 30 billion euros starting in January, leading investors to bet that it won’t begin raising interest rates until 2019.

The Bank of England will issue a rate decision on Thursday, that many expect will bring its the first rate hike in more than a decade.

Most economists polled by Reuters expect the central bank to raise its official cost of borrowing to 0.5 percent after last year’s 25-basis-point cut in the aftermath of the vote for Brexit.

Sterling was steady on the day against the dollar at $1.3284