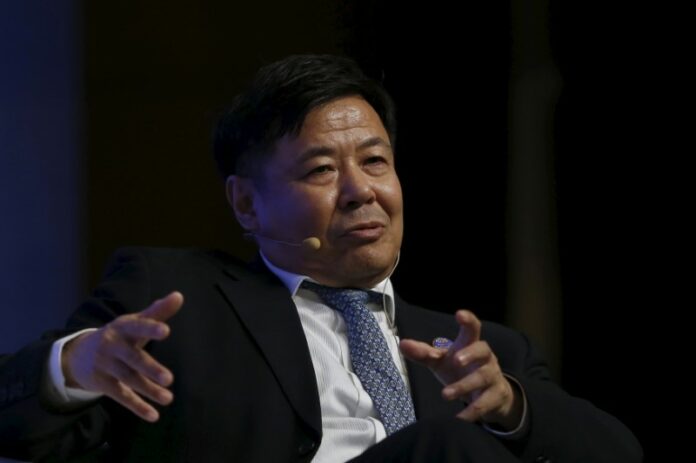 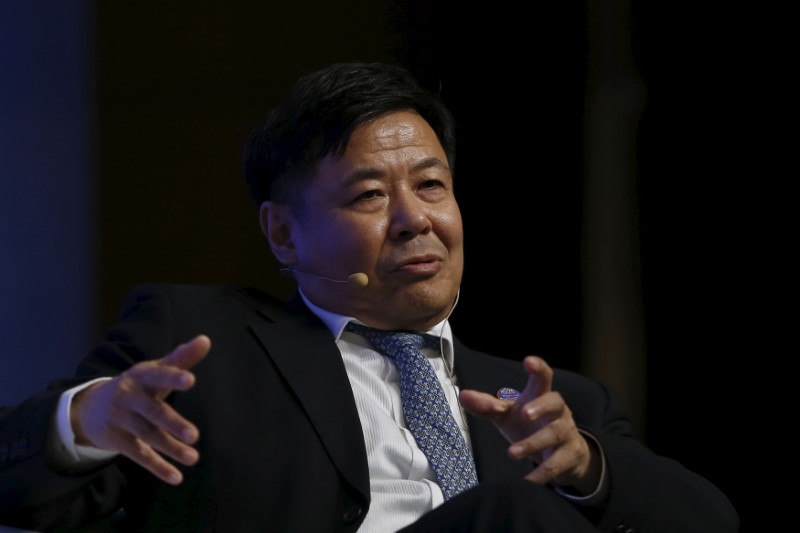 © Reuters. China’s Vice Finance Minister Zhu Guangyao, attends a conference during the 2016 IIF G20 Conference at the financial district of Pudong in Shanghai

The changes include raising the limit on foreign ownership in joint-venture firms involved in the futures, securities and funds markets to 51 percent from the current 49 percent. They will take effect immediately following the drafting of specific related rules, Zhu told a news conference.

The plan to ease ownership restrictions comes as Beijing faces mounting pressure from Western governments and business lobbies to remove investment barriers and onerous regulations that restrict overseas companies’ operations in its markets.

During his trip to Beijing this week, Trump said that trade between the two nations was unfair, and called for greater market access for U.S. companies.

“We really have to look at access, forced technology transfer, and the theft of intellectual property, which just, by and of itself, is costing the United States and its companies at least $300 billion a year,” Trump said.

“Both the United States and China will have a more prosperous future if we can achieve a level economic playing field. Right now, unfortunately, it is a very one-sided and unfair one.”

China will drop foreign ownership restrictions on local banks and asset management companies, Zhu said, adding that the time is right for world’s second biggest economy to step up the liberalization of its financial sector.

Full foreign ownership of local firms involved in the futures, securities and funds markets will not be permitted until after three years, while full overseas ownership of insurance firms will be allowed only after five years, Zhu said.