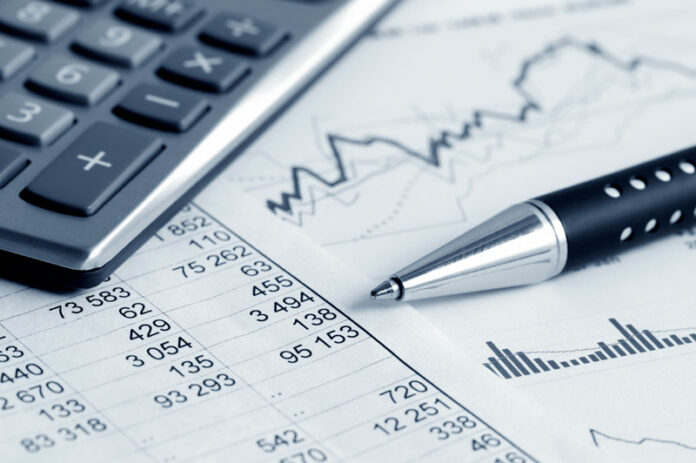 Dublin’s financial services sector is being boosted by banks, insurers and asset managers in London who are applying for licenses for a new EU hub in the Irish capital to serve customers in the bloc after Britain leaves in 2019.

There is also a second “pipeline” of financial firms with a Dublin base already that want to expand their Irish operations by shifting more products, activities and staff from London, D’Arcy said.

Irish agencies are now dealing with 100 UK-based companies – funds, banks and insurers – seeking authorization or extension of existing licenses due to Brexit, he said.

“We have a substantial pipeline,” D’Arcy said.

“But there is another pipeline that is going unnoticed, which is from the United States in particular,” D’Arcy told Reuters during a visit to London.

“We are certainly seeing from the United States the opportunity to increase that pipeline. It’s a process that’s happening. It’s the bigger pipeline … longer term.”

The volume of investment in financial services from this source will be “multiple times bigger” than business coming from Britain, said D’Arcy, just back from visiting “household named” banks in New York.

While Brexit will create opportunities for Dublin, the bloc’s loss of a major market-friendly country that had a huge influence on financial regulation is a source of concern for Ireland.

The bloc is speeding up efforts to create a capital markets union by strengthening EU control at the expense of national securities regulators.

“One of those with the same mindset as ourselves is leaving the room. There are other countries that are more protectionist,” D’Arcy said.

“It’s important that those of us with a similar non-protectionist view, a similar mindset, that they don’t allow themselves to be diluted. I certainly get a sense that is happening currently,” D’Arcy said.