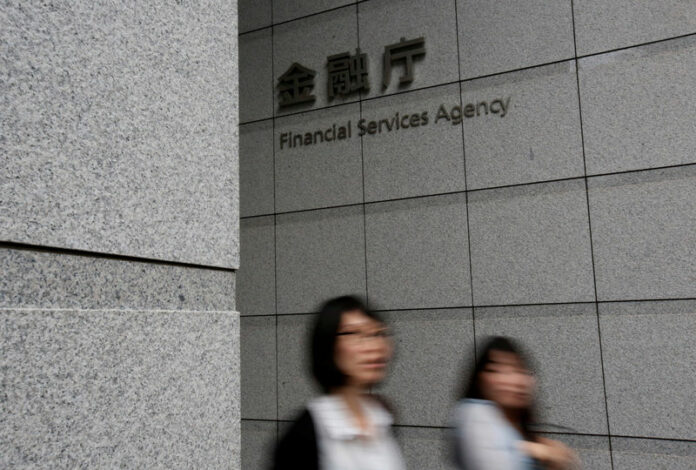 Japan regulator to step up checks on struggling regional banks 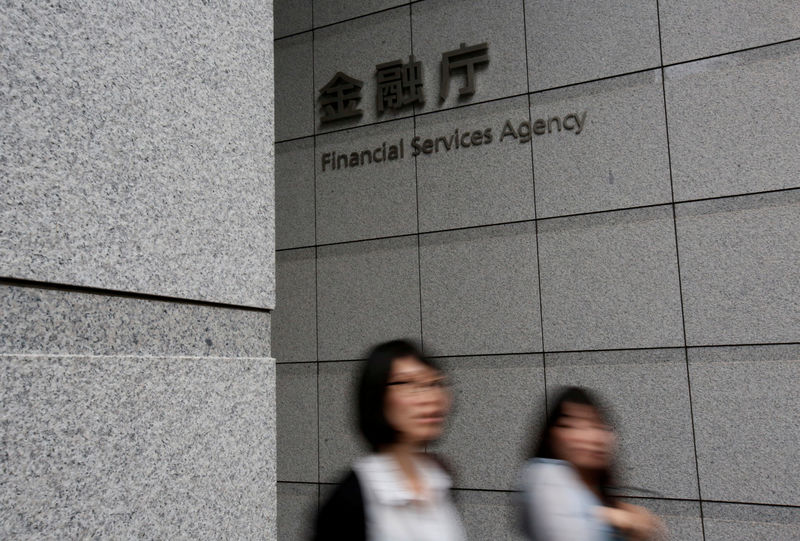 TOKYO (Reuters) – Japan’s financial regulator will step up scrutiny of the country’s struggling regional banks, it said on Friday, as it aims to force lenders straining for profitability to shore up potentially risky business models.

The Financial Services Agency (FSA) said in its annual policy outlook that in the year to June it will probe the sustainability of smaller banks’ business models and, where necessary, call for urgent responses.

The regulator, concerned by deteriorating profits at banks pressed by dwindling hinterland populations and ultra-low interest rates, will check governance and the role of outside directors in ensuring that management functions properly.

The policy outlook, set yearly, lays out guidelines for the FSA’s supervision and direction of banks and other financial firms. It also summarizes upcoming legislative amendments.

Over half of Japan’s regional banks lost money on their core lending and fees businesses in the year to March 2017, the regulator said in September, with profits falling faster than expected.

Local economies squeezed by depopulation, coupled with the central bank’s negative interest rate policy, have pushed regional banks towards reliance on business lines such as securities trading and lending for buy-to-let apartments.

Still, Japan’s crowded regional banking sector has proved resistant to consolidation over the last two decades of low growth and deflation, remaining mostly unchanged even as large “city” banks have shrunk from 21 to three “megabanks”.

The FSA also said it would look at revising rules on settlements and money transfers to craft an easier entry for service providers as so-called fintech gains traction in Japan.

A host of settlement and transfer start-ups have emerged in Japan in recent years, but existing rules based on siloed banking, insurance and securities industries are widely seen as stifling change in the sector.

The government introduced this year the world’s first national-level regulatory system for cryptocurrency exchanges – a move designed to support fintech innovations while protecting consumers – and approved in September 11 companies to run such exchanges.