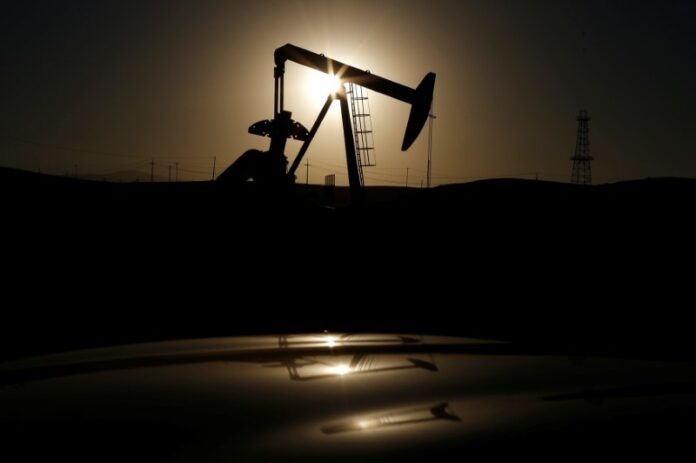 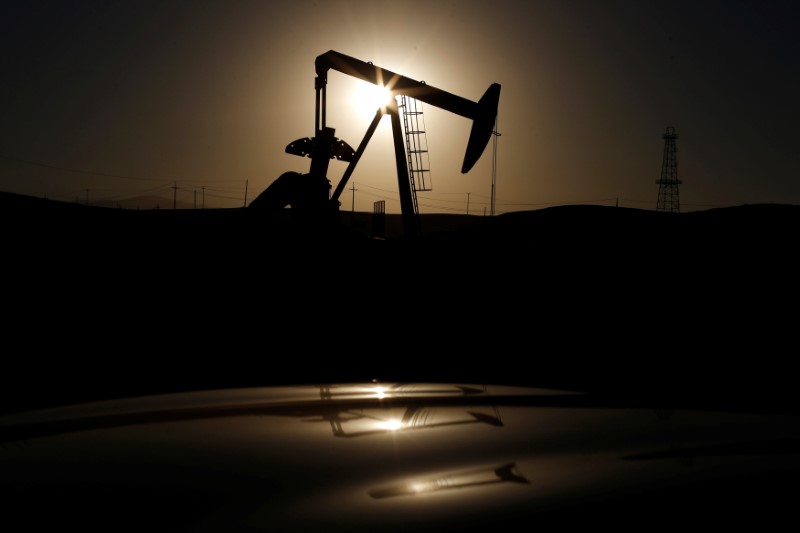 SINGAPORE (Reuters) – Oil markets were little changed on Friday, supported by ongoing supply cuts and strong demand which have resulted in a tightening market, although the prospect of rising U.S. output capped prices.

The high prices were a result of efforts led by the Organization of the Petroleum Exporting Countries (OPEC) and Russia to tighten the market by withholding supplies, as well as strong demand and rising political tensions.

“Oil prices have rallied sharply over the past week … The latest catalyst for this move higher was the sharp rise in geopolitical tensions last weekend, with growing confidence in an OPEC extension and strong oil demand fueling the rally previously,” said U.S. bank Goldman Sachs (NYSE:).

The strong demand is visible in Southeast Asia, where the number of tankers holding oil in storage around Singapore and Malaysia has halved since June.

But there were some words of caution. “This (oil upward) move may be short-lived… It is possible that shale … production can be brought back on stream relatively quickly,” Morgan Stanley (NYSE:) bank.

Goldman warned of greater price volatility ahead due to increasing tensions in the Middle East, especially between OPEC fellows but political arch-rivals Saudi Arabia and Iran, along with soaring U.S. oil production.

“A rise in the U.S. rig count and a non-committal OPEC meeting would push prices lower, in our view, yet additional escalation of recent geopolitical tensions could lead to another large rally,” it added.

ANZ bank said that “political stability was jolted awake this week” in the Middle East.

“While the likelihood of a disruption to (oil) supply remains low, we believe the events raise the probability of Saudi Arabia taking a more aggressive stance on production curbs … As such, we see oil prices remaining well supported in the short-term,” ANZ said.

OPEC is due to discuss output policy during a meeting on Nov. 30, and it is expected it will extend cuts beyond the current expiry date in March 2018.

“Recent OPEC communication suggests that an extension will be announced but there are no details on volumes,” Goldman said.