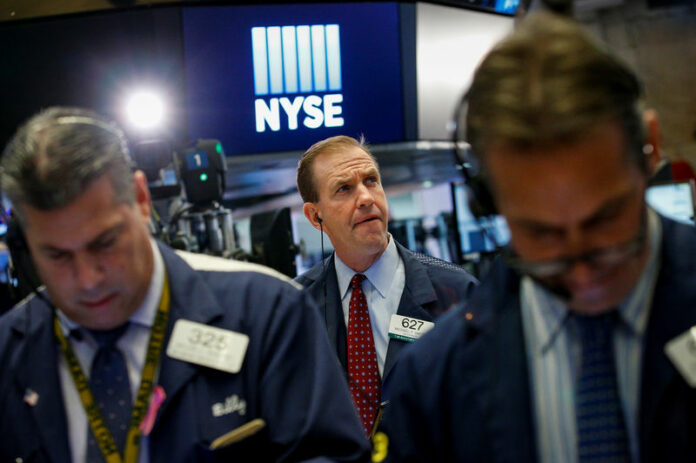 MLPs poised for bounce, but could be short-lived 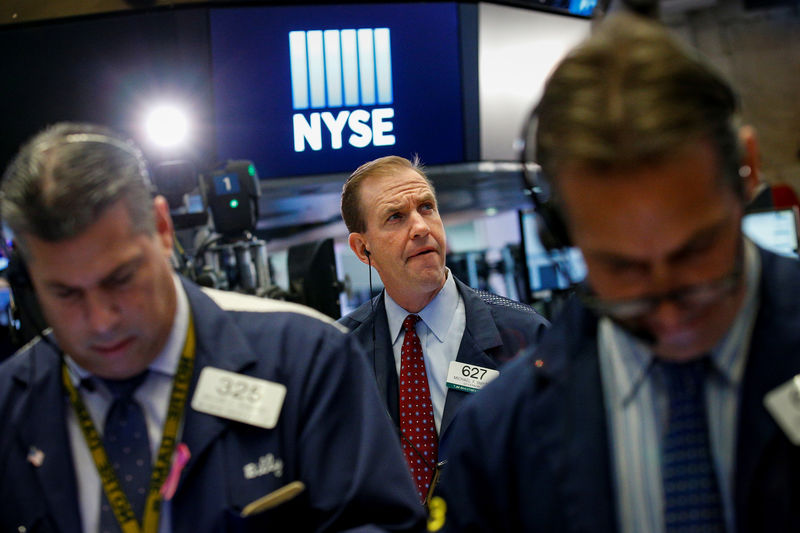 NEW YORK (Reuters) – Master limited partnerships (MLPs) have been beaten down in 2017, but conditions may be turning in their favor for a short-term bounce by year-end.

An MLP is a limited partnership that is publicly traded and, as such, enjoys the benefits of paying no tax at the company level as well as the liquidity that comes with being traded on a major stock exchange.

They generally deal in the production, processing, storage and transport of commodities such as oil and , which makes them sensitive to fluctuations in the price of the underlying commodity. A high dividend yield also makes them attractive in low interest rate environments.

But there has been a dislocation this year, as WTI

“If you told me what oil did, interest rates did, credit spreads, all of these things so far this year, I would say MLPs should be up 10 percent this year,” said Jack Ablin, chief investment officer at BMO Private Bank in Chicago.

“Oil prices going above $55 a barrel, interest rates remaining pretty low, U.S. oil production seems to be pretty strong – if you take those factors and triangulate then MLPs should be a lot higher.”

A recent Reuters poll showed oil will likely rally into 2018 with periods of volatility as an anticipated extension of OPEC-led output restrictions offsets higher U.S. production.

That decline has made MLPs cheap and coupled with their high dividend yields in a low interest rate environment, should make them attractive to investors.

“You buy things that are cheap, that have good income, you sit there and collect your dividend checks and kind of wait it out,” said Stephen Massocca, senior vice president at Wedbush Securities in San Francisco.

“Fortunately you get these big dividends and it offsets a lot of the pain.”

One factor that could work against MLPs could be seasonality, as investors begin to engage in tax-loss selling by the end of the year, when investors dump underperforming stocks in order to reduce or negate capital gains taxes.

The Alerian index has also become less correlated with oil prices themselves, with a 50-day correlation of negative 0.66 to , the biggest disconnect in four years. So as oil prices have increased, MLPs have gone in the other direction.

That could indicate investors are not convinced oil prices will continue to rally.

“You get into these bear super cycles, these long periods where it is really hard for prices to get going because there is just too much supply everywhere and it doesn’t go away,” said John LaForge, Head of Real Asset Strategy at Wells Fargo (NYSE:) Investment Institute in Sarasota, Florida.

“If oil prices are not going to be headed above $60 and staying above $60, the growth profile for more and more projects just isn’t there and I’m not going to bid up an MLP.”