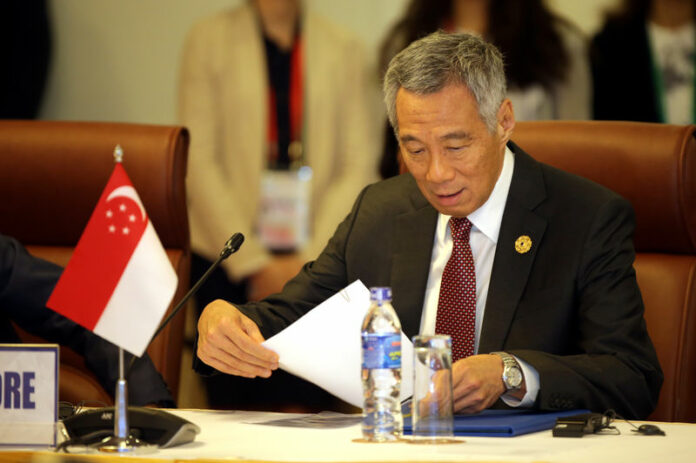 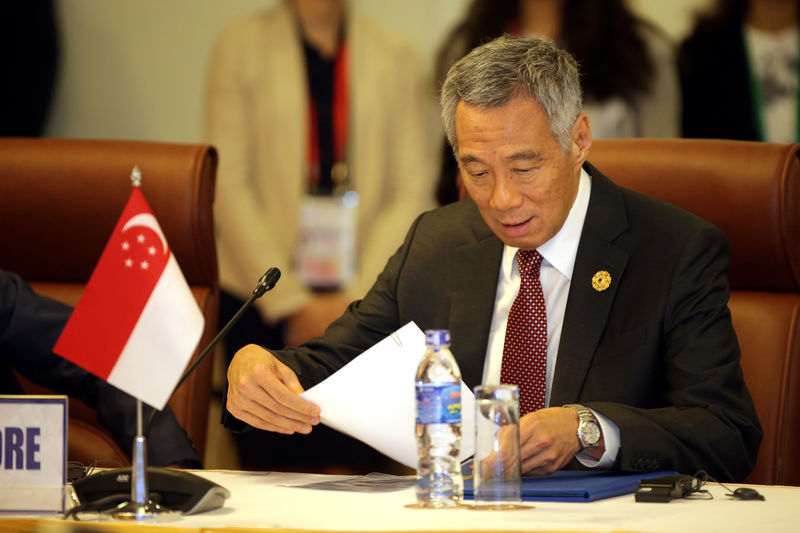 By Kiyoshi Takenaka and Matthew Tostevin

DANANG, Vietnam (Reuters) – Members of the Trans Pacific Partnership (TPP) agreed to continue working on the proposed trade deal despite early Canadian resistance in talks that had raised new doubts about its survival, officials said.

According to a draft of the final statement seen by Reuters and due to be released on Saturday in Vietnam, the 11 countries committed to “the core elements” of a deal while making clear more work remains.

Moving ahead with TPP would be a boost for the principle of multilateral trade agreements after U.S. President Donald Trump ditched it this year in favor of an “America First” policy that he reiterated at an Asia-Pacific summit in Vietnam.

Any kind of TPP deal looked in doubt earlier in the week after officials said Vietnam’s chief negotiator had walked out of one round of talks and Canadian Prime Minister Justin Trudeau then skipped a leaders’ meeting on the pact.

Negotiators returned to the table on Friday and agreed on some basics of what they called the Comprehensive and Progressive Agreement for Trans-Pacific Partnership (CPTPP).

Partly to counter China’s growing dominance in Asia, Japan had been lobbying hard for the TPP pact, which aims to eliminate tariffs on industrial and farm products across the 11-nation bloc whose trade totalled $356 billion last year.

The final statement said a “limited set of provisions” from the original deal would be suspended, adding further technical work was needed on four areas that still needed consensus “to prepare finalised text for signature”.

“There is a lot of work left to be done but I think we have made good progress today,” Canadian Trade Minister Francois-Philippe Champagne told reporters in Vietnam late on Friday.

Canada, which has the second biggest economy among remaining TPP countries after Japan, had said it wanted to ensure an agreement that would protect jobs.

Champagne, who blamed “a misunderstanding about the schedule” for Trudeau’s absence, specifically mentioned the auto sector and cultural protection as areas needing more work.

Speaking separately, a Canadian official said the nations had “agreed to a framework towards the deal” with work programs to handle various outstanding issues.

As well as the cuts to tariffs, the TPP agreement has provisions for protecting the environment, workers’ rights and intellectual property – one of the major sticking points after the departure of the United States.

Canada’s position has been further complicated by the fact that it is simultaneously renegotiating the North American Free Trade Agreement with the Trump administration.

At a speech in Danang, Trump set out a strong message making clear he was only interested in bilateral deals in Asia which would never put the United States at a disadvantage.

APEC, whose leaders hold their full summit on Saturday, has itself been buffeted by the changes under Trump.

Talks between trade and foreign ministers from the group failed to reach agreement on their usual joint statement in the face of U.S. demands to remove language about supporting free trade and fighting protectionism.