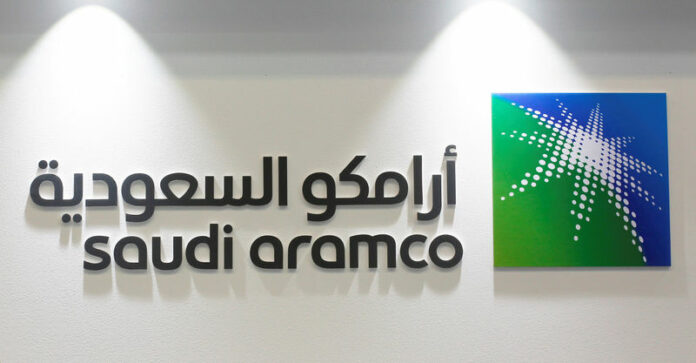 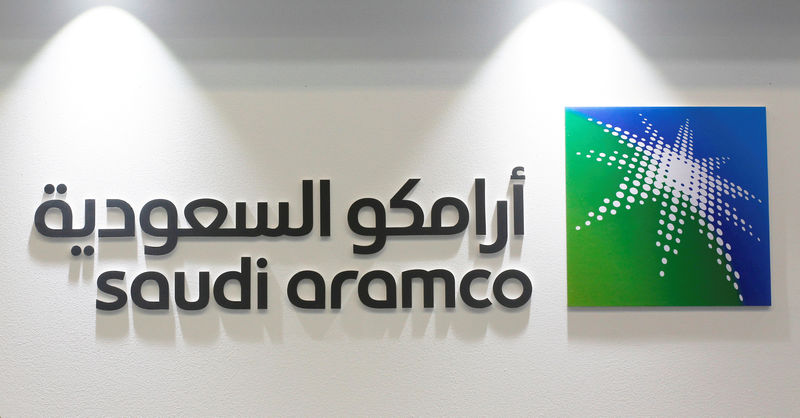 KHOBAR, Saudi Arabia (Reuters) – Preparations to float shares of Saudi Aramco next year are proceeding, but no decision has been taken yet on the venue for the international listing, the chief executive of the state oil company told Al Arabiya Television channel.

“Preparations are proceeding to the fullest extent for listing in 2018,” Amin Nasser told the channel in an interview aired on Sunday.

He was speaking after the company signed engineering and construction deals with international firms worth $4.5 billion.

After extensive studies of other international stock markets, the “right” decision on the international venue will be taken “at the right time”, Nasser said.

“For sure, it will be listed in the Saudi market. As for other markets, a complete study was made,” he said naming New York, London, Tokyo and Hong Kong.

The studies are under discussion now, he said, adding “This takes time.”

Crown Prince Mohammad bin Salman said last month that the Aramco’s initial public offering, part of an ambitious plan to diversify the Saudi economy beyond oil, was on track to go ahead in 2018. The sale of around 5 percent of the oil giant is expected to be the biggest in the world.

Saudi officials sought to reassure the business community last week, saying that a sweeping anti-corruption investigation would not hurt the economy, and that companies and banks could operate as normal.

Saudi authorities have questioned 208 people in an anti-corruption investigation and estimate at least $100 billion has been stolen through graft. Dozens of princes, senior officials and prominent businessmen, including cabinet ministers and billionaires, have been detained in the inquiry.

US, China, India take on OPEC+ by releasing oil reserves