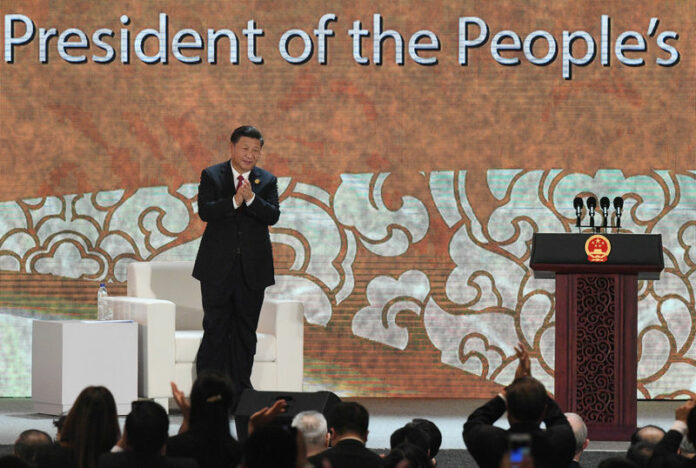 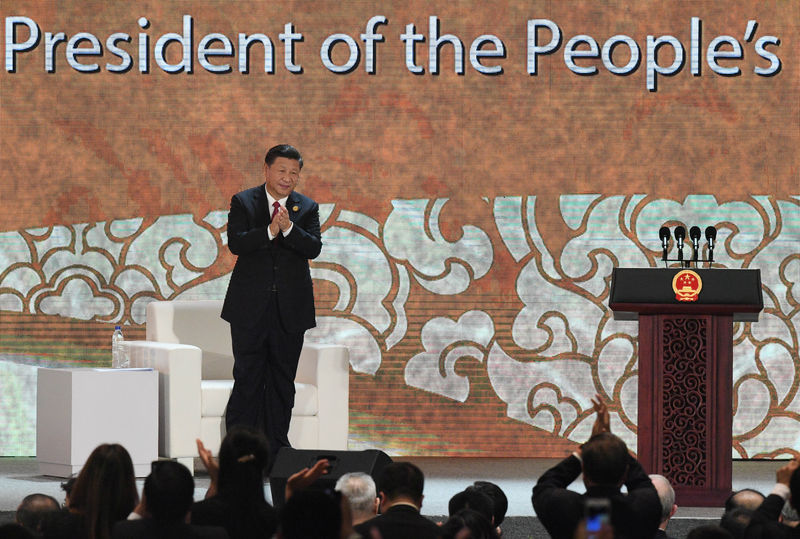 The comments echo Xi’s call to support a “multilateral trading system” and contrast with those delivered at the weekend by U.S. President Donald Trump, who pulled out of the regional Trans-Pacific Partnership (TPP) trade deal and told the meeting the U.S. would pursue bilateral trade deals instead.

Xi said his government would continue to prioritize domestic employment and ensure economic development at home “supports job creation”, according to a text of his remarks published by the official Xinhua news agency late on Saturday.

“China will open still wider and its development will deliver even greater benefits to the rest of the world,” Xi told the APEC leaders.

“Economic restructuring does not have to come at the expense of employment,” Xi said. “On the contrary, stable employment would allow greater leeway for reform and development.”

(This story has been refiled to include the timing of Xinhua’s publication.)