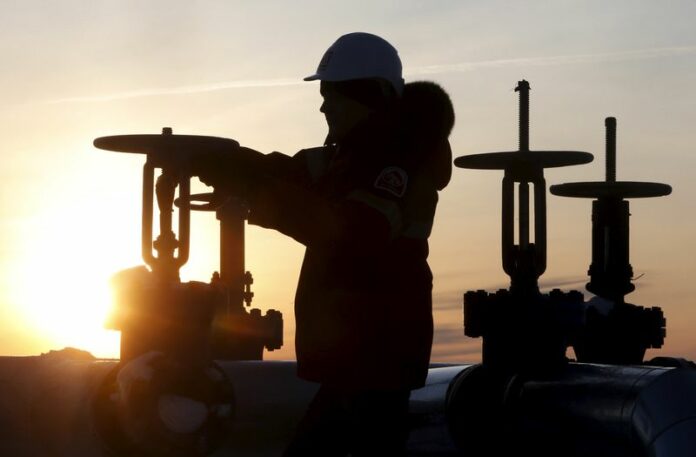 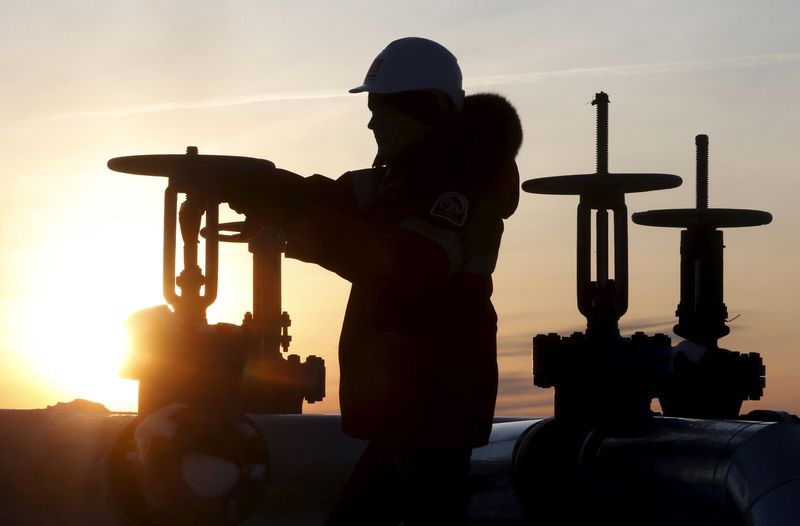 It ended around 2% higher for the week, up a fifth-straight week.

The global benchmark ended the week with an increase of approximately 2.4%, the fifth weekly gain in a row.

Oil’s rally, which began in early October, has been largely driven by expectations that oil producing countries will agree to extend an output cut at their meeting at the end of this month.

Prices received another boost amid ongoing unrest in the Middle East as well as escalating tensions between Saudi Arabia and Iran.

Saudi Arabia is among the world’s top producers of oil and OPEC’s most influential member.

tacked on 1.3 cents, or almost 0.4%, to settle at $3.213 per million British thermal units. It traded around 7.7% higher for the week, notching its second straight weekly advance.

Oil traders will also focus on monthly reports from the and the to assess global oil supply and demand levels.

The data will give traders a better picture of whether a global rebalancing is taking place in the oil market.

Later in the day, the American Petroleum Institute, an industry group, is to publish its weekly report on U.S. oil supplies.

The U.S. government is set to produce a weekly report on natural gas supplies in storage.