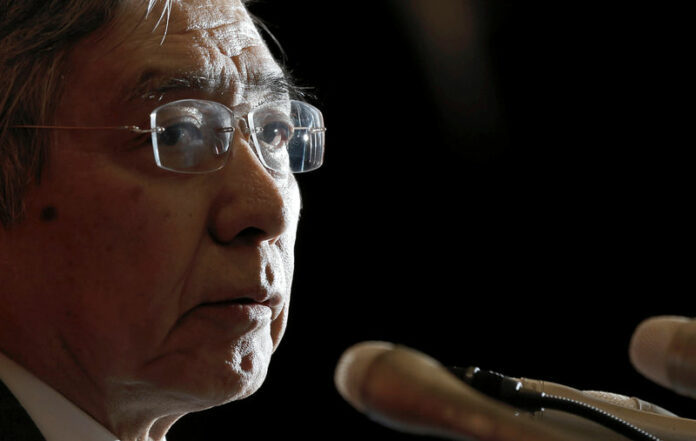 BOJ to persist with monetary easing to boost inflation: Kuroda 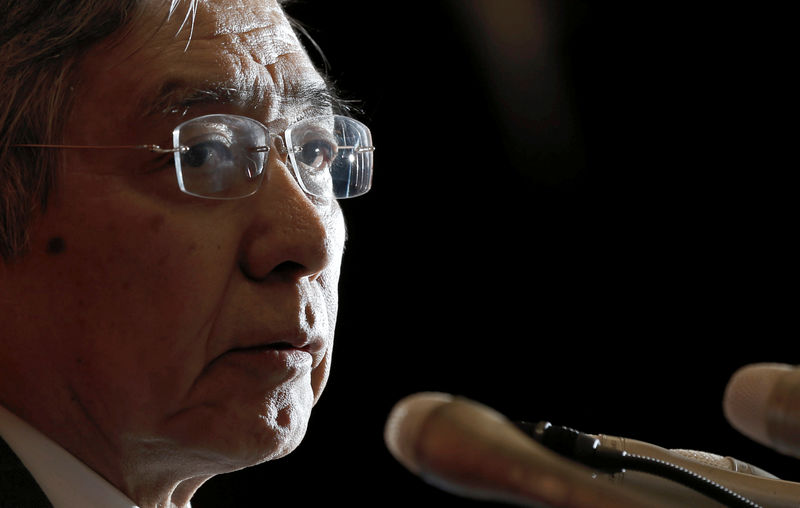 “Going forward, with the output gap improving steadily, firms’ stance is likely to gradually shift toward raising wages and prices,” Kuroda said in a lecture at the University of Zurich. “If further price rises come to be widespread, inflation expectations are likely to rise steadily.”

“The Bank will continue to persist with powerful monetary easing to ensure that such positive developments are not cut short,” he added.

Kuroda launched a massive asset buying program in 2013 to revive inflation with the aim of reaching the Bank of Japan’s 2 percent target, but inflation remains around 0.5 percent.

“This powerful monetary easing … has been producing remarkable effects,” Kuroda said. “We judge that the economy is no longer in deflation, which is generally defined as a sustained decline in prices.”

But while CPI inflation was in the range of 0.5 to 1 percent, Kuroda remained cautious, saying the deflationary mindset remained entrenched in Japan.

“As a result of 15 years of deflation, a deflationary mindset — that is, the perception that prices will not increase easily — has become deeply entrenched among firms and consumers, and there is still a long way to go before the price stability target of 2 percent is achieved.”

He said it remained important for the Bank of Japan not to ease up on its efforts to stimulate inflation.

Under a policy framework adopted last year, the BoJ now guides short-term interest rates at minus 0.1 percent, and the 10-year government bond yield around zero percent.

The BoJ’s expansive stance contrasts with the first stages of monetary tightening by the European Central Bank and the U.S. Federal Reserve, which are beginning to roll back the unconventional policies deployed after the global financial crisis.

“I think that the Bank’s strong stance and persistent efforts toward achieving the price stability target of 2 percent are important,” Kuroda said.

Although there remained issues to resolve to achieve the target of 2 percent inflation, he said the environment surrounding prices in Japan had improved steadily in the last five years.

“I am convinced that this shows that the Bank’s efforts based on the economic theories underpinning (quantitative easing) have been going in the right direction,” he said.