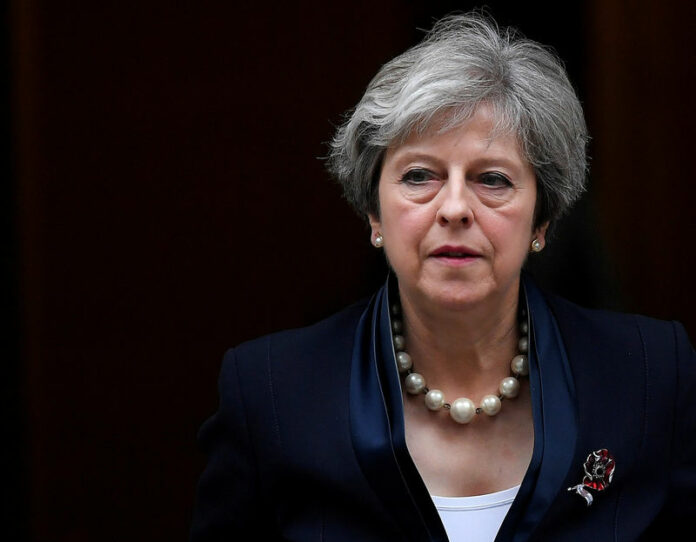 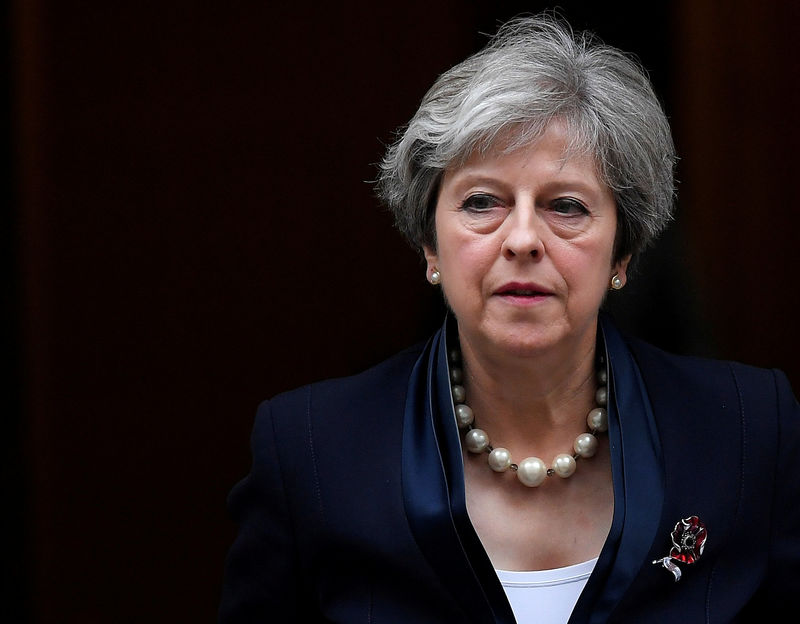 LONDON (Reuters) – Prime Minister Theresa May will come under pressure from business leaders on Monday to speed up negotiations with the European Union amid concerns Britain may crash out the world’s biggest trading bloc without a deal.

May has invited 15 business groups from Britain and continental Europe for talks to urge them to back her Brexit strategy and persuade companies not to move overseas.

The meeting comes amid slow progress in negotiations on leaving the European Union that has unsettled businesses and drawn warnings that unless a transition is agreed soon, some may begin activating Brexit contingency plans.

May wants to agree with the EU the broad outline of a so-called implementation period of around two years after Britain’s exit from the EU in March 2019, during which its access to the EU single market would stay largely unchanged while new arrangements are put in place.

“We’re clear that certainty is one of the things that we want to provide to them which is why we have been clear that we are seeking an implementation period,” her spokesman said on Monday.

International businesses have become increasingly vocal in recent weeks over fears that Britain could leave the EU without a trade deal, a move that would send shockwaves through global markets and fracture some supply chains.

European business association BusinessEurope, which will attend the talks, said last month it was “extremely concerned” with the slow pace of Brexit talks and called on the British government to rapidly come up with proposals that would speed them up.

BusinessEurope is a lobby group that speaks for all-sized enterprises in 34 European countries, including Britain.

The European Union told Britain last week to spell out what it will pay Brussels when it leaves the bloc in 2019 or face more delay in talks on future trade ties that are vital for business.

Progress at a Brussels summit next month is seen as an important milestone in the talks as businesses seek clarity by the new year when many will take investment decisions dependent on conditions after Brexit.

May has stepped up her engagement with businesses in recent months, regularly meeting with British lobby groups and senior executives, but they the government has offered little detail about what a future trade deal will actually look like.

Monday’s meeting would, for the first time, expand that program to include representatives from industry groups from Germany, France, Italy, Spain and other member states as well as British and EU-wide organizations.

They will meet May, as well as business minister Greg Clark, Brexit minister David Davis and the junior Treasury minister Stephen Barclay.