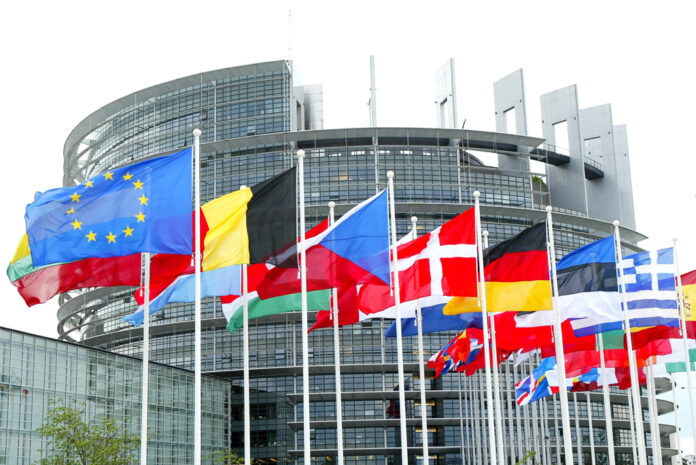 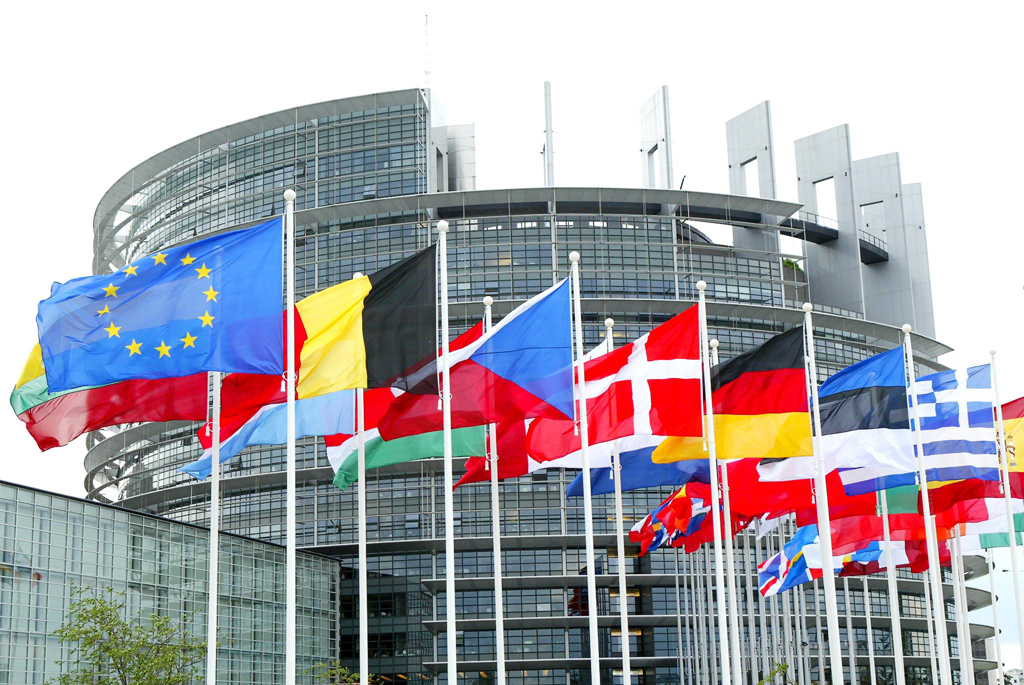 LONDON: Euro zone bond yields fell on Monday, pulling back from recent highs ahead of a series of government bond sales this week likely to test investor appetite after last week’s sudden sell-off.

Italy holds a bond sale on Monday but technical reasons prompted a delay in the cut-off time to submit bids. Further auction tests from the Netherlands, Germany, France and Spain follow later in the week.

Euro zone bond yields were lower 2-3 basis points across the board, somewhat reversing a sharp sell-off towards the end of last week.

Government bond yields had risen on Thursday and Friday, triggered by a large seller of Bund futures on Thursday.

That curbed a rally that began after the European Central Bank’s October policy meeting, when it extended its bond-buying scheme until at least September 2018.

On Monday, yields edged lower across the board but were within touching distance of recent highs, with more than 30 billion euros of new bonds set to enter the market this week.

However, he believes that in the long term southern European bonds will outperform their better-rated counterparts because of the benign environment.

“Overall, it’s a ‘Goldilocks’ environment for peripheral spreads,” he said, pointing to fading political concerns and the European Central Bank decision to keep up its stimulus.

The yield on Germany’s 10-year bond, the benchmark for the bloc, fell 2 bps to 0.39 percent and Italian 10-year borrowing costs slipped 3 bps to 1.81 percent.

Uncertainty around tax reforms in the United States pushed US Treasury yields higher on Friday, adding upward pressure on yields in Europe, as government bonds in the world’s major economies tend to follow each other.

This week’s US inflation numbers may move markets again, as investors look for clues on future Federal Reserve rate increases.

“The pick-up in headline inflation since the summer has likely helped the Fed regain confidence (to hike rates). However the core measure has failed to improve,” Mizuho analysts said in a note.

“Any decline on this core measure could prove a temporary boost to US Treasuries although we continue to expect higher yields into year-end.”