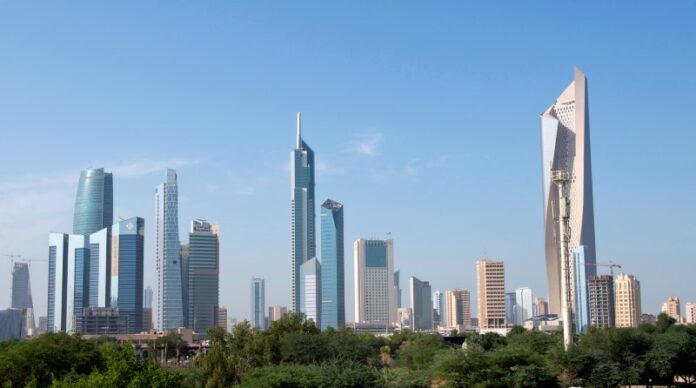 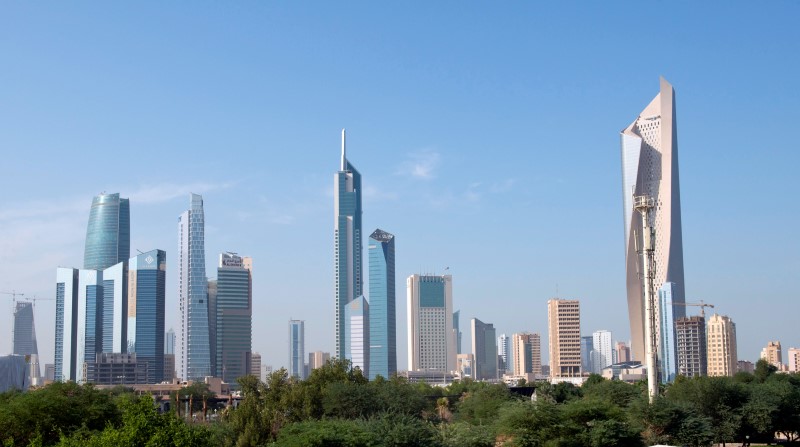 By Ahmed Hagagy and Tom Arnold

KUWAIT CITY/DUBAI (Reuters) – Kuwaiti banks have been told by the central bank to provide account details relating to some Saudi Arabian nationals, sources familiar with the situation told Reuters on Monday.

The move follows the freezing of more than 2,000 domestic bank accounts in Saudi Arabia after the detention of senior business figures and officials in a campaign against alleged graft.

Kuwait’s central bank had asked its banks if they had exposure to any of the Saudi citizens who were arrested, one of the sources said, without providing further information.

Banks had also been asked to provide information about the companies linked to the individuals, the source added.

So far, the information received by the Kuwaiti regulator showed the exposure of Kuwaiti banks to the individuals detained and their companies was limited, the source said.

Reuters reported last week that the central bank in the United Arab Emirates had asked banks to provide details of the accounts of 19 Saudis, including billionaire Prince Alwaleed bin Talal, who was among those detained.

Some banks in the Gulf Cooperation Council have close links to Saudi Arabia, the largest economy in the six-nation bloc, with a number of Saudi individuals and companies doing business in the neighboring nations and holding bank accounts there.

A second Kuwaiti banking source said some Kuwaiti banks had been asked by the regulator to provide details on their total exposure to Saudi Arabia.

Some banks in Bahrain had also been asked to provide information on any accounts held by Saudi citizens caught up in the anti-graft campaign, a third source said.

Nobody was available to comment from the Bahrain central bank.