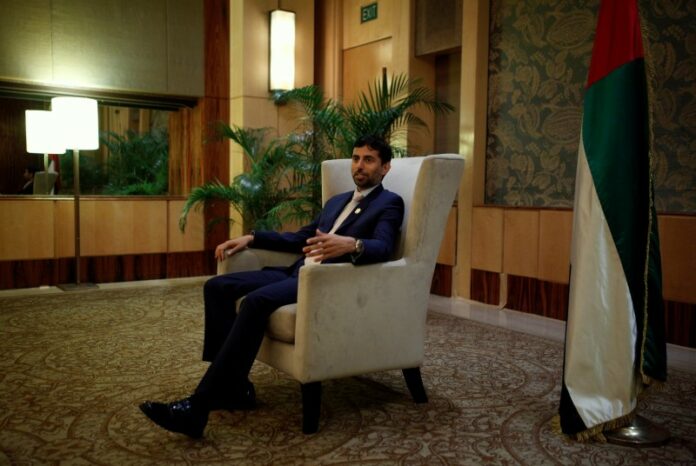 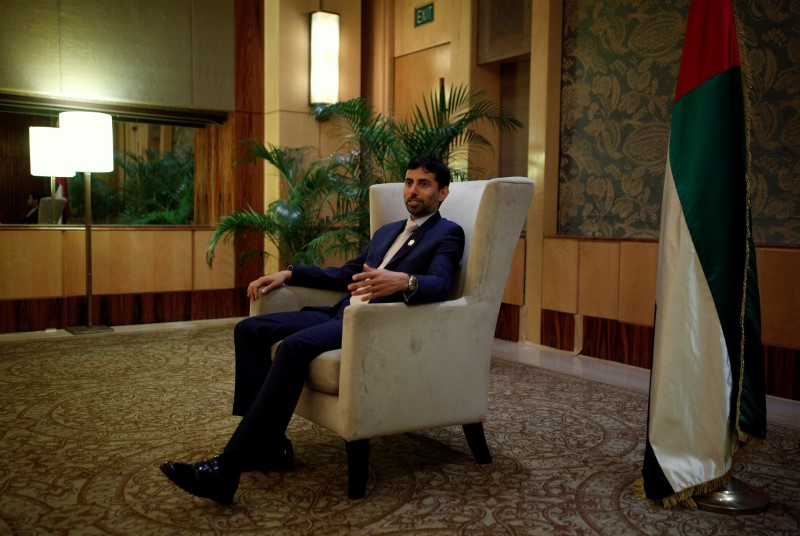 ABU DHABI (Reuters) – OPEC and non-OPEC oil producers are moving towards deciding at their Nov. 30 meeting whether to extend a global agreement to curb oil supply further into 2018, two ministers said on Monday, a quicker time frame than previously indicated.

The Organization of the Petroleum Exporting Countries, plus Russia and nine other producers, are cutting output by about 1.8 million barrels per day until March in an attempt to eradicate a glut, and are considering extending the deal for longer.

Reuters reported last month, citing OPEC sources, that producers were leaning towards prolonging the agreement until the end of 2018, though the decision could be postponed until early next year depending on the market.

But United Arab Emirates Energy Minister Suhail bin Mohammed al-Mazroui said on Monday he saw no need for the decision to be delayed beyond the Nov. 30 meeting in Vienna. His Omani counterpart voiced confidence there would be an agreement this month.

“I don’t see the need to delay the decision until March … We are not going to meet in that quarter unless it is extraordinary,” Mazroui said at an energy industry conference.

If there is a decision to extend the supply cut it will be until the end of 2018, said the Omani oil minister, Mohammed bin Hamad al-Rumhi, adding that he did not think producers would agree to deepen the curbs.

Mazroui, whose country next year holds the rotating OPEC presidency, said that while the UAE backed an extension, he could not say yet whether it would support maintaining the supply cut until the end of 2018.