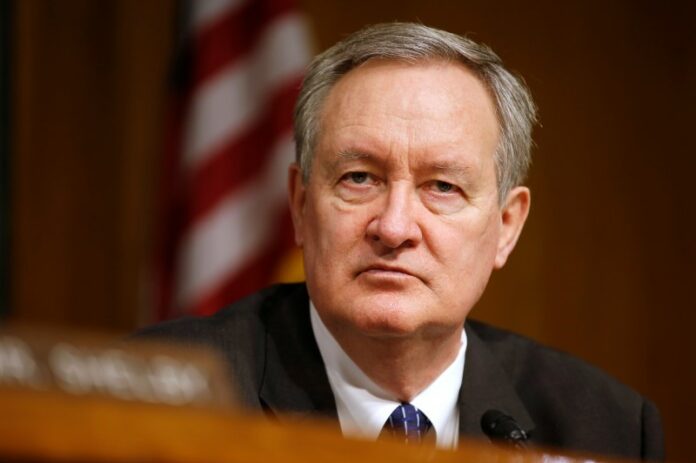 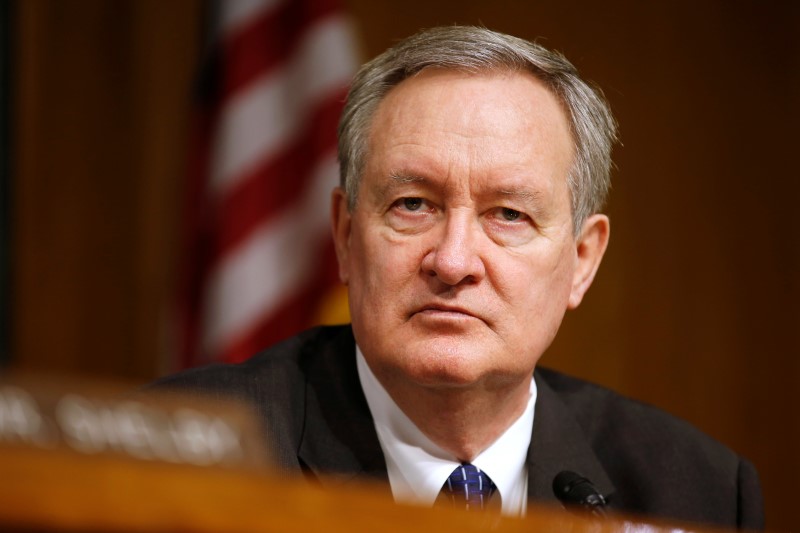 WASHINGTON (Reuters) – A bipartisan group of U.S. senators said on Monday they had reached a tentative deal to cut the number of banks labeled systemically risky, in a major step forward for efforts to roll back regulations enacted following the 2008 financial crisis.

The bill would exempt banks with less than $250 billion in assets – including BB&T (NYSE:), SunTrust Banks (NYSE:) and American Express (NYSE:) – from heightened regulatory scrutiny, in a move that could redraw the domestic U.S. banking landscape by reducing costs and unleashing a wave of mergers and acquisitions activity.

The agreement also proposes exempting banks with less than $10 billion in assets from the so-called Volcker Rule which bans banks from speculating in markets with their own capital – despised by lenders for its heavy compliance costs.

Bankers, who have been lobbying hard for congressional regulatory relief under the business-friendly administration of Republican President Donald Trump, cheered the deal as a positive signal for the industry.

“While this legislation could go much further, ABA still views this bipartisan bill as an important first step in right-sizing the rules for America’s banks,” Rob Nichols, president and CEO of the American Bankers Association said in a statement.

The House of Representatives has already passed a broad rewrite of the Dodd-Frank law, but Senate agreement is necessary before the Republican-led Congress can approve easing rules for banks.

Industry expectations on a final deal had been muted because Senate Republicans need eight Democrats to support their efforts in order to pass changes to the post-crisis rules. The Senate bill, which is more limited in scope than the House’s original proposal, has nine Democratic co-sponsors, meaning it is likely to pass into law.

Senate Banking Committee Chairman Mike Crapo struck the deal with a group of moderate Democratic senators including Joe Donnelly, Heidi Heitkamp, Jon Tester and Mark Warner, who took over the discussions with Crapo after the committee’s ranking Democrat, Sherrod Brown, walked away from the talks last week.

In a statement, Crapo said the proposal would “right-size” regulation for small banks, but it has been strongly opposed by consumer groups and some powerful Democrats who argue it will increase risks to the system, potentially hurting consumers.

“I understand my colleagues’ interest in agreeing to this legislation, but disagree on the wisdom of rolling back so many of Dodd-Frank’s protections with almost no gains for working families,” Brown said in a statement.

The KBW Regional Banking Index of bank stocks turned positive around midday and was up about 1.4 percent after steadily climbing in afternoon trading.

Central to the bipartisan discussions has been the asset threshold at which banks are deemed systemically important financial institutions or “SIFIs,” subjecting them to much stricter oversight including higher capital buffers.

That threshold starts at $50 billion, but Monday’s bill would raise it to $250 billion, releasing more than a dozen banks from the stricter rules, according to an analysis by the government’s Office of Financial Research.

The bill would give the Federal Reserve discretion to release banks in the second bracket from the SIFI designation prior to the 18-month deadline if it sees fit, and to reinstate them as SIFIs afterward, subject to certain conditions still being drawn up.

Raising the threshold would not only reduce costs for many banks but allow those that have hovered beneath the $50 billion threshold to do deals and expand their balance sheets without fear of being caught by stricter oversight.

Although the bill represented a win for many mid-sized lenders, the SIFI issue had become highly sensitive in the banking industry, according to lobbyists.

This is because banks that fall on the other side of the $250 billion threshold – including State Street Bank and Trust and Capital One Financial Corp (NYSE:) – are likely to be put at a disadvantage as their close competitors enjoy a sudden drop in business costs.

Nichols said that the ABA would continue to lobby for lawmakers to do away with “arbitrary” asset thresholds altogether and to focus instead on banks’ activities when assessing if they should be designated as SIFIs.

The details of the bill will be drawn up in coming weeks, after which it will be subject to a vote by the committee and the Senate.