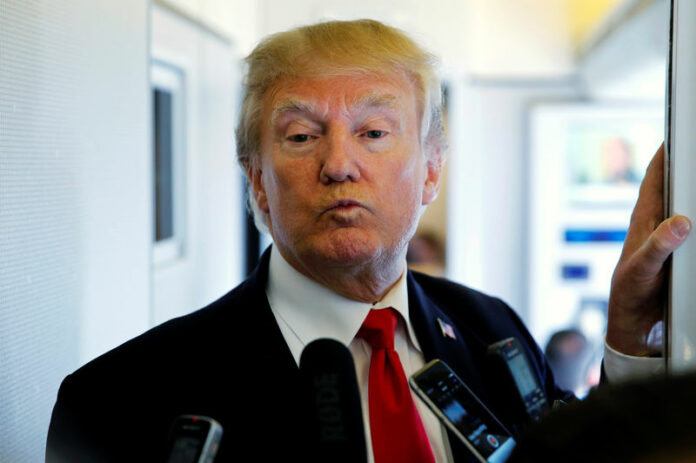 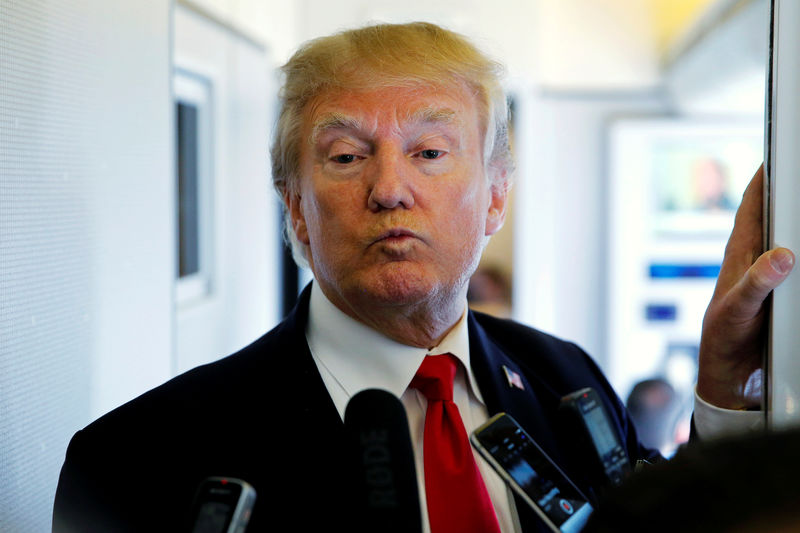 WASHINGTON (Reuters) – A U.S. appeals court in California on Monday let part of President Donald Trump’s latest travel ban go into effect, ruling that the government can bar entry of people from six Muslim-majority countries if they have no connections to the United States.

A three-judge panel of the San Francisco-based 9th U.S. Circuit Court of Appeals partially granted a Trump administration request to block at least temporarily a judge’s ruling that had put the new ban on hold. Trump’s ban was announced on Sept. 24 and replaced two previous versions that had been impeded by federal courts.

The action means the ban will apply to people from Iran, Libya, Syria, Yemen, Somalia and Chad who do not have connections to the United States.

The ruling does not affect people from the two other countries listed in Trump’s ban, North Korea and Venezuela.

The state of Hawaii, which sued to block the restrictions, argued that federal immigration law did not give Trump the authority to impose them on six of those countries. U.S. District Judge Derrick Watson in Honolulu ruled last month that Hawaii was likely to succeed with that argument.

Trump issued his first travel ban targeting several Muslim-majority countries in January, just a week after he took office, and then issued a revised one after the first was blocked by the courts. The second one expired in September after a long court fight and was replaced with another revised version.

Trump has said the travel ban is needed to protect the United States from terrorism by Muslim militants. As a candidate, Trump had promised “a total and complete shutdown of Muslims entering the United States.”

Critics of the travel ban in its various iterations call it a “Muslim ban” that violates the U.S. Constitution by discriminating on the basis of religion.

The 9th Circuit is due to hear oral arguments in the case on Dec. 6. In a parallel case from Maryland, a judge also ruled against the Trump administration and partially blocked the ban from going into effect.

An appeal in the Maryland case is being heard on Dec. 8 by the 4th U.S. Circuit Court of Appeals in Richmond, Virginia. The Maryland case was brought by the American Civil Liberties Union, which represents several advocacy groups, including the International Refugee Assistance Project.

In announcing the newest travel restrictions, the White House had portrayed them as necessary consequences for countries that did not meet new requirements for vetting of immigrants and issuing of visas. Those requirements were shared in July with foreign governments, which had 50 days to make improvements if needed, the White House said.

A number of countries made improvements by enhancing the security of travel documents or the reporting of passports that were lost or stolen, the administration has said. Others did not, sparking the restrictions.

The Justice Department and Hawaii state officials could not immediately be reached for comment.