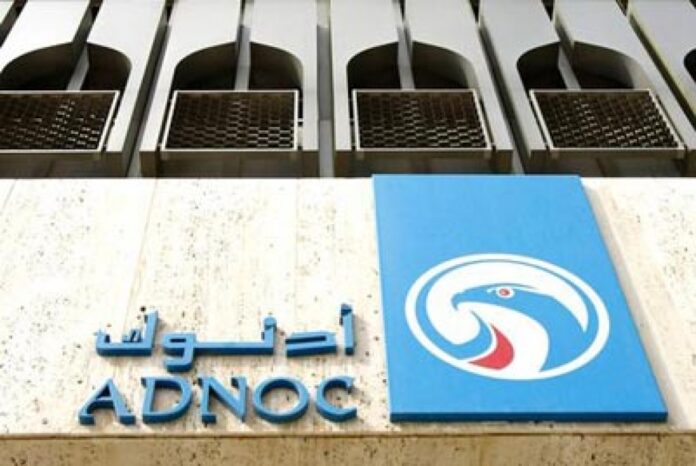 Saudi Arabia plans to list 5 percent of its national oil company Aramco by next year, which Saudi officials say could raise $100 billion, making it the world’s biggest IPO.

At the holding company level, ADNOC will continue to be owned by the Abu Dhabi government, said ADNOC CEO Sultan Ahmed al-Jaber at an energy conference.

“The IPO of ADNOC Distribution is a natural evolution for the growth and expansion of this exciting retail-focused business,” al-Jaber said.

ADNOC was formed by the government of Abu Dhabi in 1971 to manage crude oil exploration, production and distribution.

Reuters reported in September that ADNOC could list more than 10 percent of its fuel retail business.

ADNOC produces some 3 million barrels of oil per day, or around 3 percent of global production. It also produces more than 9.8 billion cubic feet of raw gas per day, placing it among the largest energy producers in the world.

ADNOC Distribution is the leading fuel distributor in the United Arab Emirates with an approximately 67 percent market share by number of retail fuel service stations, which stood at 360 at the end of September.

For the 2018 financial year, the distribution unit intends to pay at least $400 million in dividends and its dividend in 2019 will similar to what it will pay in 2018, ADNOC said in a statement.

From 2020 onwards, ADNOC Distribution expects to pay a dividend of at least 60 percent of distributable net income.

Five percent of the offering will be reserved for the Emirates Investment Authority, the statement added.

Completion of the deal is expected in December, subject to market conditions and regulatory approvals, it said.

Rothschild & Co is the financial adviser.