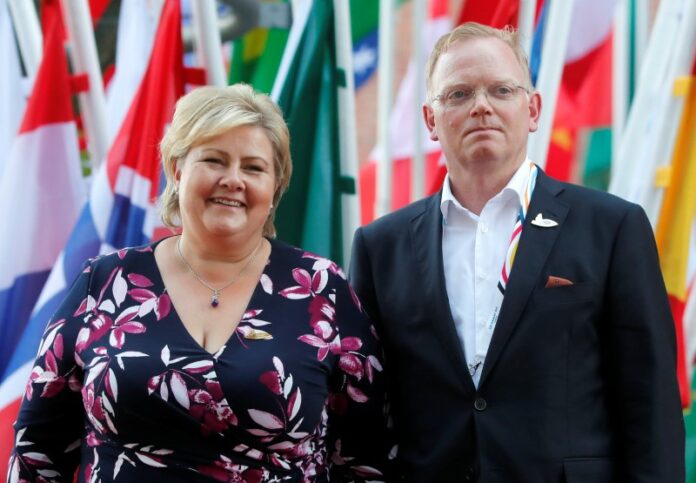 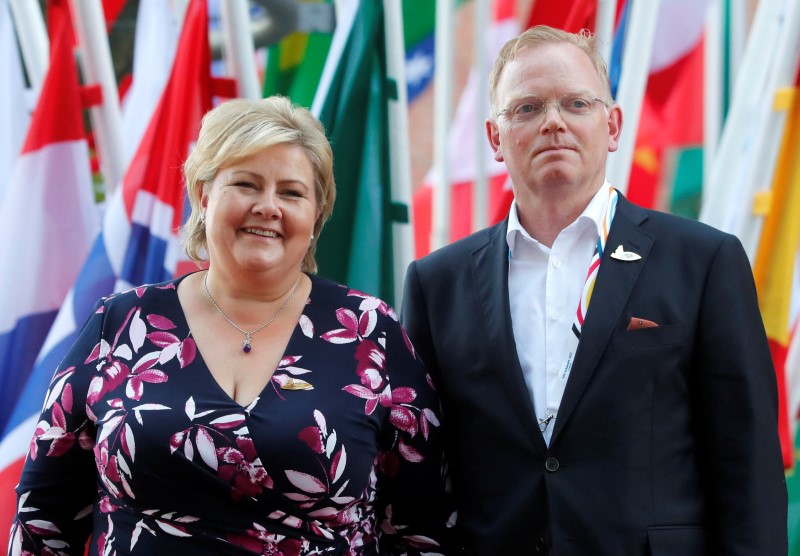 The seven co-chairs for the four-day event in January were announced in the face of criticism that the conference has in the past lacked female representation.

“Co-chairs … were chosen to reflect global stakeholders,” said a spokeswoman for WEF, adding the co-chairs were all leaders in their fields.

The co-chairs shape the programme and lead discussions and panels. The theme of the 48th conference is to “explore the root causes of, and pragmatic solutions for, the manifold political, economic and social fractures facing global society,” WEF said.

WEF, in an annual report this month, found it will take another 217 years before women earn as much as men and have equal representation in the workplace, revealing an economic gap of 58 percent.

It is the second straight year the Swiss non-profit has recorded worsening economic inequality.

A typical representative of the more than 2,500 titans of industry and influence that each January descend upon the Alps has received the unofficial moniker of “Davos Man” — a sign of the further shift in representation and thinking still necessary to balance uneven gender dynamics. [http://reut.rs/1nfXJAq]