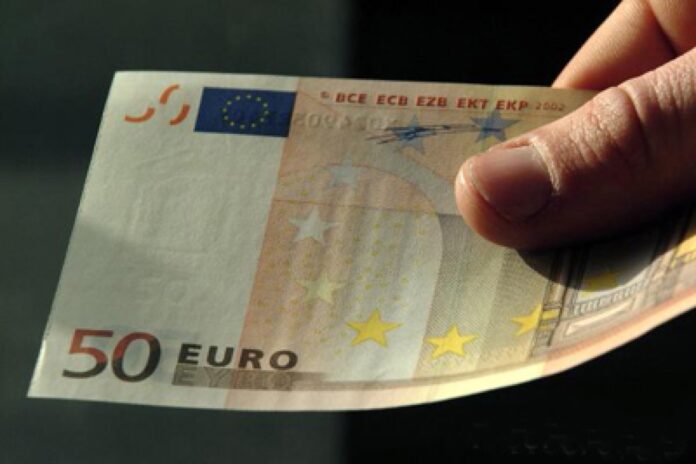 LONDON: The euro rose to a more than two-week high on Tuesday as investors resumed buying risky assets in Europe on growing expectations that economic growth will remain strong against a backdrop of record low interest rates.

In early London trades, the euro rose 0.3 percent to $1.1696, its highest since Oct. 26, when the European Central Bank said it would extend its asset purchase programme until at least September.

“Capital flows have picked up in recent days into European risky assets from global investors and with Draghi sketching out a picture of low interest rates and strong growth in recent appearances, the euro’s outlook is becoming robust,” said Manuel Oliveri, an FX strategist at Credit Agricole in London.

Morgan Stanley strategists said that global equity investors had returned to buy European equities without a currency hedge in November, in a sign that investors were becoming optimistic about the euro’s outlook.

Flash estimates for third quarter GDP in the euro zone due at 1000 GMT are expected to show the region powered ahead with 2.5 percent growth for the year, compared to 1.5 percent annual growth rates in the UK.

The single currency peaked at more than a 2-1/2 year high near $1.21 in early September. It fell below $1.16 in early November but has climbed more than 1 percent in the last week.

“Major currencies have consolidated in ranges today, but something could emerge at the ECB conference later in the day,” said Keiko Ninomiya, senior FX market analyst at SMBC Trust Bank in Tokyo.

The dollar index, which tracks the U.S. currency against a basket of six major rivals, was steady at 94.46.

Against its Japanese counterpart, the dollar inched slightly higher to 113.82 yen, remaining below its eight-month high of 114.735 hit last week.

Sterling remained on the back foot, weakening by 0.1 percent to $1.3101 after falling 0.6 percent on Monday.