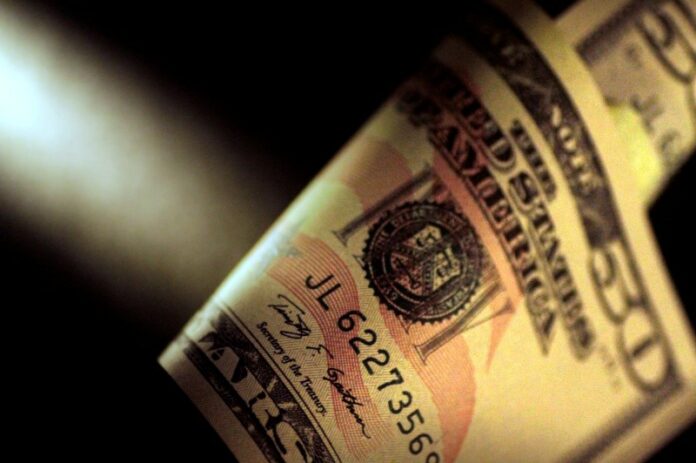 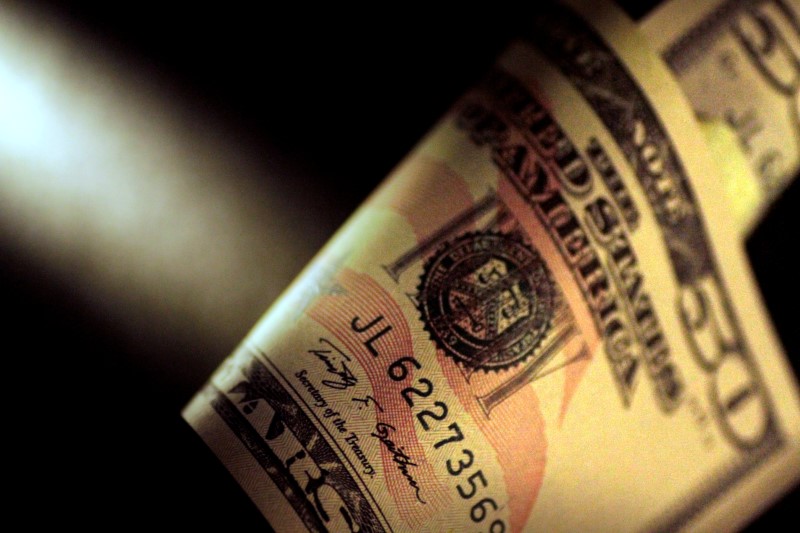 TOKYO (Reuters) – The dollar got support from higher U.S. Treasury yields in early Asian trading on Tuesday, while sterling arrested a recent slide, which followed concerns about Theresa May’s ability to stay on as British prime minister.

Against its Japanese counterpart, the dollar inched 0.1 percent higher to 113.70 yen

“The dollar is getting support from U.S. yields, but I am actually surprised that it did not go higher, so perhaps the correlation between yields and the dollar is breaking down,” said Masashi Murata, currency strategist for Brown Brothers Harriman in Tokyo.

“But with the Fed expected to hike rates in December, the dollar could go higher” in the coming weeks, he said.

The yield on two-year U.S. Treasury notes scaled a nine-year peak on Monday, as the yield curve resumed its flattening and investors priced in a 25-basis-point interest rate hike by the Federal Reserve next month. [US/]

Sterling edged up 0.1 percent to $1.3122 after coming under pressure from political turmoil ahead of this week’s debate by British lawmakers about the government’s plan to leave the European Union.

The debate on the Brexit bill kicks off on Tuesday and Wednesday, and takes place against an unstable political backdrop. As many as 40 of May’s lawmakers would support a no-confidence motion against her, according to the Sunday Times newspaper.