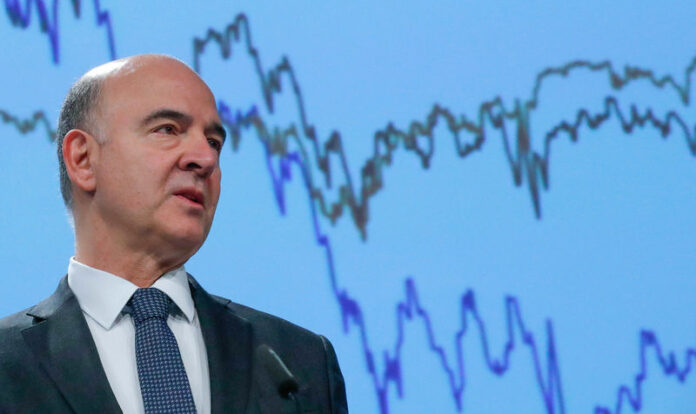 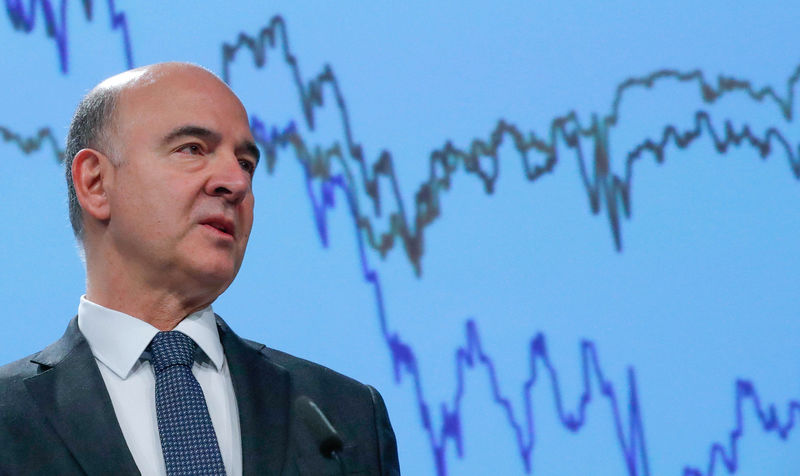 The appeal for more transparency on tax matters comes after new revelations, known as the Paradise Papers, of widespread use by companies and wealthy individuals of off-shore jurisdictions.

In a speech in the European Parliament in Strasbourg, Pierre Moscovici called on member states and EU legislators to agree “in the next six months” on proposals made by the EU’s executive commission in June that would force tax advisers to report tax- planning schemes devised for their clients.

Moscovici also urged member states to agree by the end of the year on an EU blacklist of tax havens, to reduce the appeal of off-shore jurisdictions that charge little or no corporate tax.

Aggressive tax planning and tax avoidance are not illegal in themselves, but they are controversial and in some cases could hide illicit activities.

The proposal on stricter rules on tax advisers would impose sanctions on lawyers, accountants, banks and other consultants that do not disclose tax arrangements that could help avoidance.

So far, the commission’s proposal has made little progress. On tax matters, all 28 EU states have to agree on reforms, a provision that has allowed smaller, low-tax countries to block several overhauls.

Luxembourg and the Netherlands are the EU countries with the largest volume of assets held in financial vehicles owned by corporations that shift funds within companies across borders, data cited by the European Central Bank in an October report show.

In total, those corporations hold about 10 trillion euros in the two countries, ECB data show, making up around one-eighth of the euro zone’s entire financial system.

The entities “are mainly set up in Luxembourg for financial engineering and tax-planning purposes,” a report prepared for the Grand Duchy’s central bank, and cited by the ECB, said in April.

The report on the country’s shadow banking system added that most of these companies “have virtually no physical presence in Luxembourg”.

They are usually part of larger oil, food, pharmaceutical or telecoms corporations and “are mainly used to channel funds from or via Luxembourg to other entities of the group domiciled abroad,” the report said.

Under the proposals on tax advisers made by the commission, lawyers or banks that helped set up these structures would probably be required to report them to tax authorities to shed more light on these dealings.

However, professional confidentiality may prevent tax advisers from disclosing data on their customers.