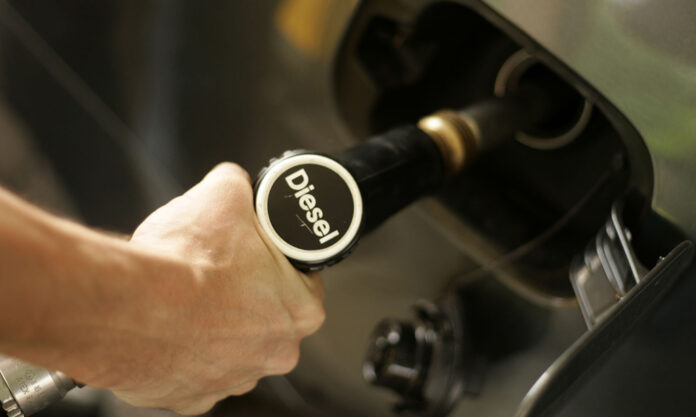 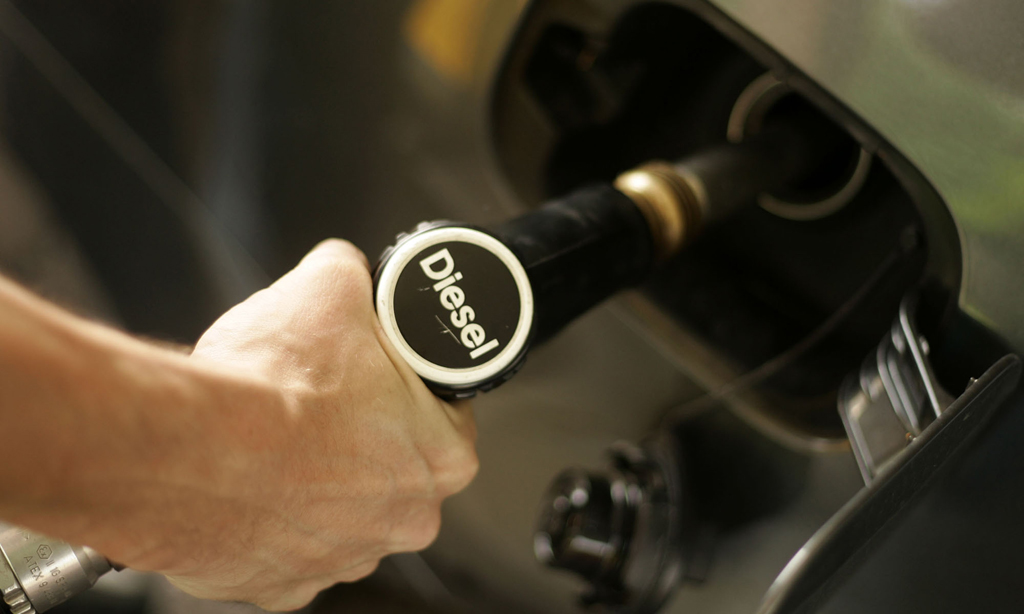 LONDON: Diesel refining margins in northwest Europe fell by nearly 3 percent on Tuesday as the market braced for imports from the Middle East and Asia.

Those volumes are expected to offset a notable decline in flows from the United States, which could slide to roughly 750,000 tonnes this month.

Colder weather was spurring some demand, but traders said the imports could exceed consumption over the coming month.

The IEA on Tuesday warned that global oil demand growth is likely to increase more slowly over the coming months as warmer temperatures cut consumption, which could tilt the market back into surplus in the first half of next year.

Vietnam fuel importer Saigon Petro is seeking low-sulphur diesel for the first time ahead of a specification change in the country for the automotive fuel from next year, industry sources said on Tuesday.

Barges of 0.1 percent sulphur gasoil traded at discounts of $9 a tonne versus December diesel futures.

No barges of gasoil with 50 ppm sulphur content were traded.

No cargo trades were reported.

The December contract was trading at a discount of $1.75 a tonne to January futures, 25 cents narrower.

The December diesel prompt refining margin to Brent crude futures was down almost 3 percent at $12.5955 a barrel.

Two diesel barges traded at 25 cent a tonne discounts fob ARA to December diesel futures, compared with flat to the contract on Monday.

Gunvor sold one cargo to BP at a $4.75 a tonne premium cif Hamburg to December diesel, while Hartree sold another to Litasco at a differential to spot prices.

KLM and Lufthansa each sold one barge of Shell at a premium of $52 a tonne fob ARA to December diesel futures, the same premium as Monday’s trade.

Ukraine, EU may offer opportunities for US corn exports

Ukraine, EU may offer opportunities for US corn exports

US MIDDAY: Gold slides over 1pc