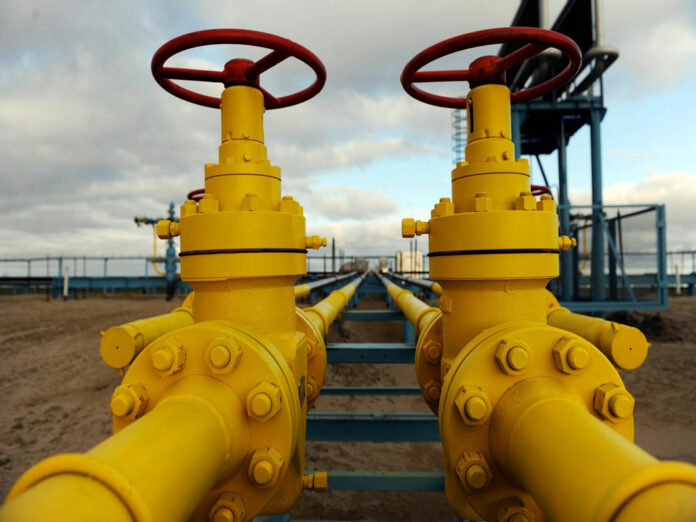 Buying activity in the ARA hub remained strong as exports from the region to North America, West Africa, the Middle East and Asia picked up in recent days.

Gunvor has provisionally booked at least three 60,000 tonne gasoline tankers in recent days to load in northwest Europe for journeys to the Middle East and Asia.

A busy refinery turnaround schedule in the Middle East was driving up imports for the motor fuel, traders said.

And an expected heavy maintenance programme in Europe and Asia in the first quarter of 2018 further supported as traders stock up.

Several other smaller cargoes were booked to go from Europe to go to North America.

Global oil demand growth looks likely to increase more slowly over the coming months, as warmer temperatures cut consumption, which may tilt the market back into surplus in the first half of next year, the International Energy Agency said on Tuesday.

No trades of Eurobob gasoline emerged in the afternoon trading window.

Shell sold to Total a barge of premium unleaded gasoline at $617 a tonne fob ARA, down from $647 a tonne the previous day.

The benchmark EBOB gasoline refining margin declined to $11.74 a barrel from $13 a barrel.