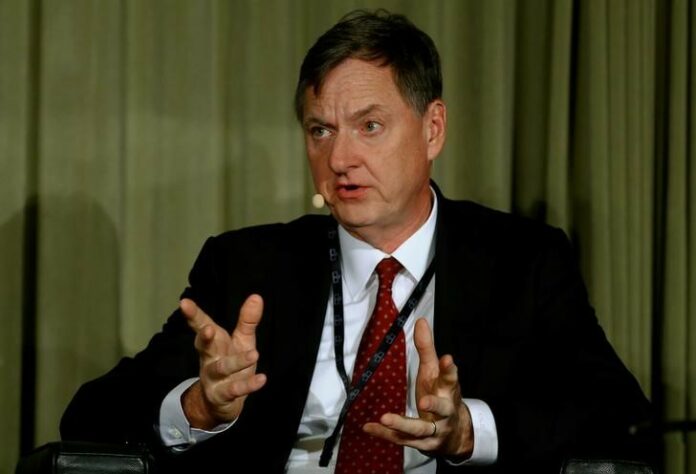 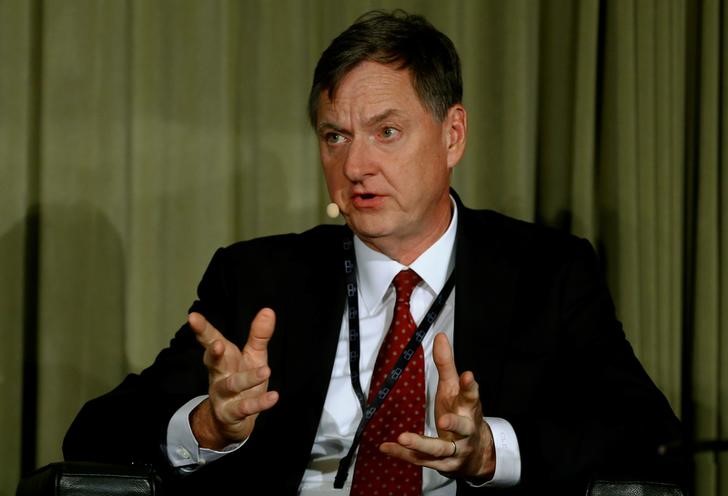 FRANKFURT (Reuters) – Chicago Federal Reserve Bank President Charles Evans on Tuesday became the second Fed policymaker in recent days to call for a new approach to rate-setting that would allow the central bank to respond to shocks when interest-rate cuts alone are not enough.

One option is so-called price-level targeting, Evans said in remarks prepared for a European Central Bank conference in Frankfurt.

Under such a strategy, a central bank combats bouts of too-low inflation by allowing inflation to run too high for a time. Evans championed this policy in 2010 to deal with sagging inflation, but ultimately the Fed rejected such an “extreme” idea as too difficult to undertake during an economic crisis, Evans said on Tuesday.

Now that economic times are calmer, Evans said, the Fed can study and analyze this and other approaches, and prepare the public for their possible use in the next severe downturn if the Fed cuts rates to zero and still needs more firepower to get the economy growing again. Bouts of zero interest rates are likely to become more common in the future as potential economic growth slows, Evans and other Fed policymakers believe.

Last week, San Francisco Fed President John Williams embraced the idea of price-level targeting as a way to set rates in the future, though he too said such a shift would require plenty of study and debate.

Both men referenced the recent work of former Fed Chair Ben Bernanke, who last month argued for a framework where the Fed is to adopt price-level targeting on a temporary basis when rates became too low for conventional policy.

“My aim today is not to argue for state-contingent price-level targeting,” Evans said on Tuesday. “That may be a good way to go, but at this point I just don’t know. My point is that we should be planning for these inevitable future situations today.”

Evans cautioned that success of any new strategy hinges on the Fed delivering on its current policy goal of 2-percent inflation.

“If we fail to do so under our current relatively normal circumstances, why then would the public believe us in the future when we try again to implement unconventional policies?” Evans asked.