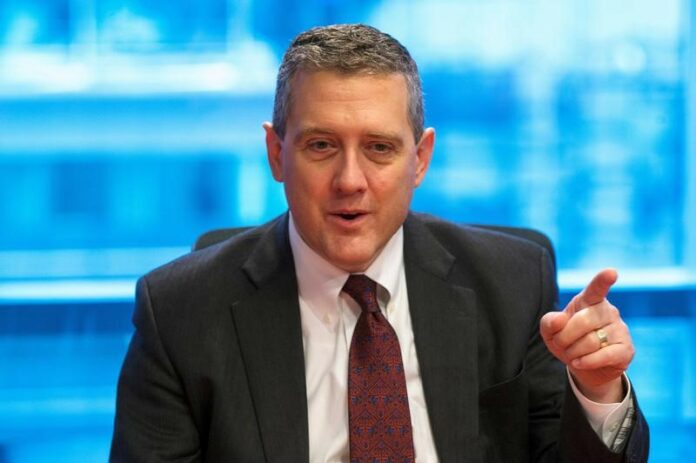 Fed should stand pat on interest rates for now: Bullard 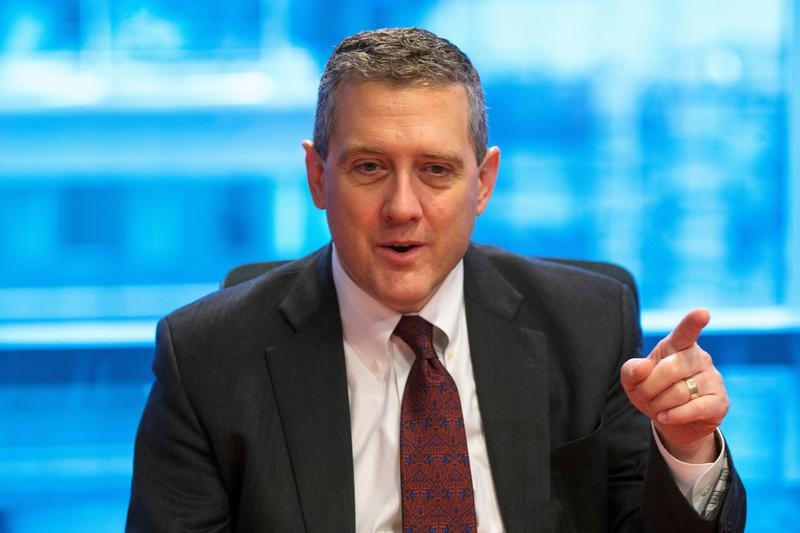 LOUISVILLE, Ky. (Reuters) – The Federal Reserve should keep its benchmark interest rate at current levels until there is an upswing in inflation, St. Louis Fed President James Bullard said on Tuesday.

“Inflation data during 2017 have surprised to the downside and call into question the idea that U.S. inflation is reliably returning toward target,” Bullard said in prepared remarks during an appearance in Louisville, Kentucky.

He added that even if the Fed does managed to return inflation to its 2 percent inflation target, it would not happen before 2018 or 2019.

The U.S. central bank has raised interest rates twice this year and appears on course for another upward move in December despite persistently weak inflation.

Bullard has repeatedly said raising interest rates again in such an environment risks harming the economy.

The Fed’s preferred gauge of inflation currently stands at 1.3 percent and has undershot the central bank’s 2 percent for 5-1/2 years.

Bullard, who regains a vote on the Fed’s policy-setting committee in 2019, also said he expects economic growth for the second half of 2017 to exceed expectations but that it will then resume a slower path next year.