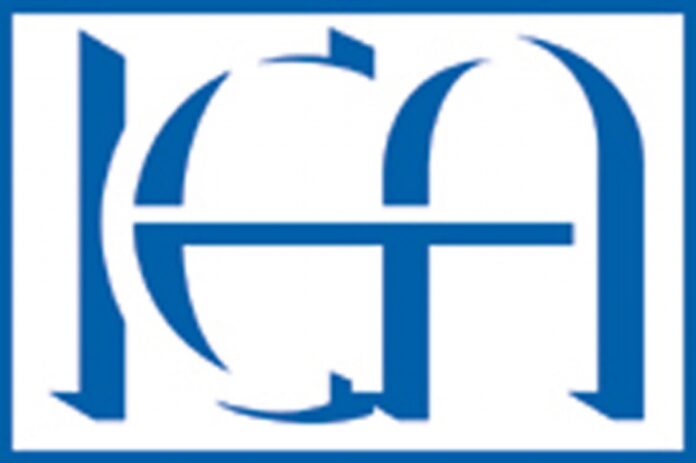 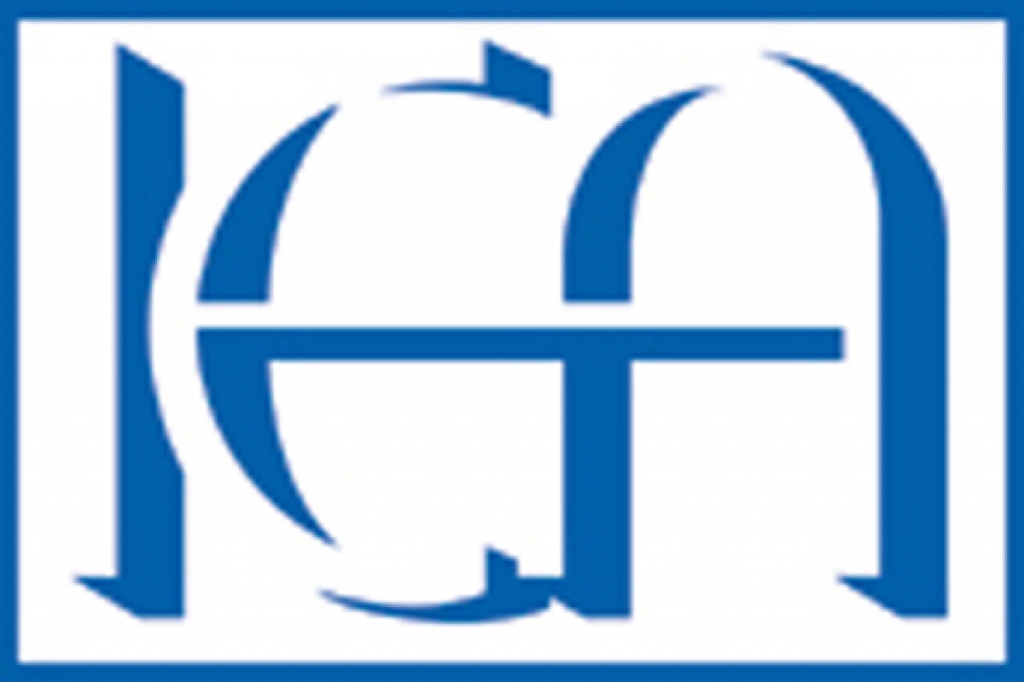 In a monthly report, the Paris-based body said it had revised down its demand forecasts for both this year and next by 0.1 million barrels per day (mb/d).

Crude oil markets are expected to be oversupplied in the current quarter and going into 2018, the IEA said.

Increased oil production from countries not in the OPEC cartel had helped push global output higher in October, the report said.

Output by OPEC alone, however, fell as Algeria, Iraq and Nigeria pumped less, taking the cartel’s production to its lowest level since May.

Meanwhile events in Saudi Arabia, OPEC’s kingpin, “have added extra momentum to the rally that has driven oil prices from lows of $45/bbl (Brent) in late June to around $63/bbl recently,” the IEA said.

An unprecedented mass purge of elite figures in Saudi Arabia has seen more than 200 princes, ministers and businessmen detained in what has widely been seen as a move by Crown Prince Mohammed bin Salman to consolidate his power ahead of his accession to the throne.

Saudi concerns added to the impact of supply disruption in Iraq and lower output in Algeria, Nigeria and Venezuela to push prices higher.

Oil producers who signed up to a landmark production cut agreement mostly stuck to the deal, with the compliance rate at 96 percent in October, and 87 percent for the year to date, the IEA also said.

The organisation said “supply disruptions, geopolitical concerns, a growing expectation that the OPEC/non-OPEC output accord will be extended through 2018 at the end of the month, and with demand growth still robust, largely explain firmer prices”.

Hurricane Harvey contributed to a sharp decline in industry stocks held in developed nations grouped together in the OECD, the IEA said, adding this contributed to worldwide oil stocks seeing a quarterly decline for only the second time in the past two years.