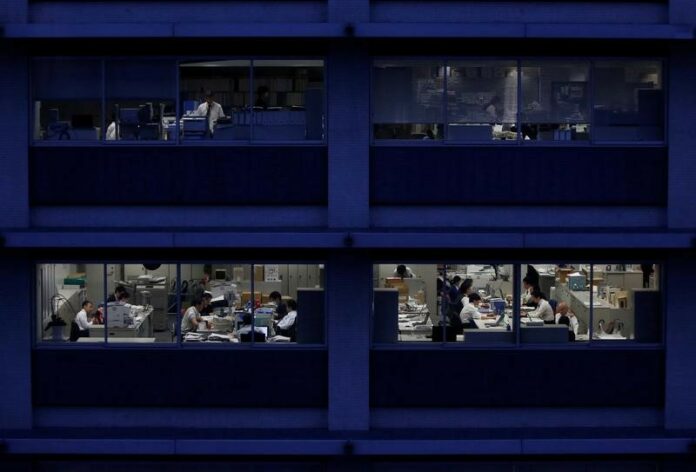 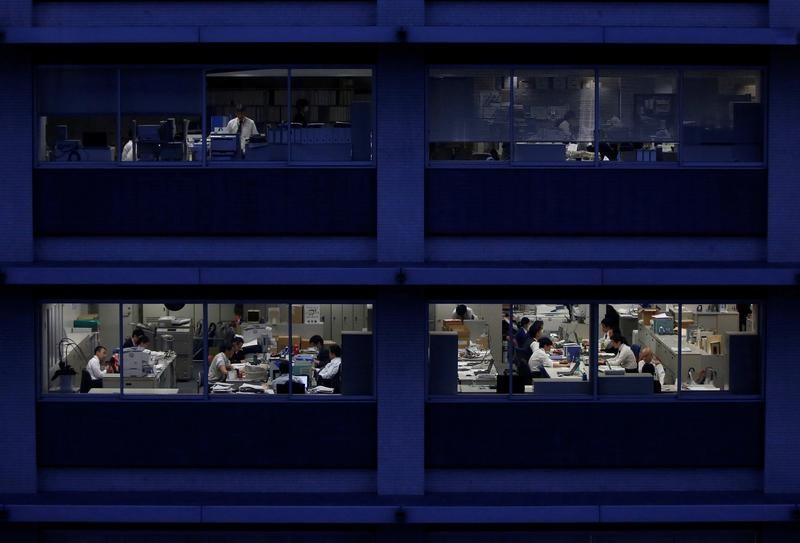 This year, major Japanese companies — which negotiate with labor unions every spring to agree on a wage hike — raised pay an average 1.98 percent, according to Rengo, Japan’s biggest labor federation.

Japanese companies are sitting on piles of cash reserves from strong earnings but are reluctant to raise fixed costs such as wages because they are worried about Japan’s shrinking population.

They also want to have a large cash buffer on hand in case of a financial or international political crisis.

Of the 38 analysts polled, 19 predicted wages will rise around 2.5 percent, while 17 projected a gain of around 2 percent. One penciled in a 3 percent hike and another said the gain would be less than 2 percent.

“But there are industries such as retailers which find it hard to pass on rising costs to customers, so it is difficult for many firms to raise wages significantly even if the government implements tax benefits.”

Japan’s economy, the world’s third-largest, has been enjoying its second-longest stretch of post-war growth – but weak wage growth has contributed to limp consumer spending.

Economists projected the economy would grow 1.6 percent for the fiscal year through March and 1.1 percent over the next year, unchanged from the last monthly survey.

The poll, conducted Nov. 1 to Nov. 13, also showed the core consumer price index, which includes oil products but excludes volatile fresh food prices, was expected to average 0.6 percent this fiscal year and 0.8 percent the next.

That’s lower than the Bank of Japan’s forecasts of 0.8 and 1.4 percent, respectively.

In September, core consumer prices rose 0.7 percent from a year earlier, up for a ninth straight month, but failed to accelerate from August.

The central bank was last month still predicting inflation will hit its 2 percent target by March 2020, after pushing back the timeframe several times.

A majority of the economists surveyed said they believed the BOJ will start unwinding its stimulus policy when it next decides to change policy, but the timing was likely to be later next year or beyond.

“The BOJ will not ease further as long as the upward momentum of inflation is maintained, even though 2 percent inflation will not be satisfied by fiscal 2019,” said Hiroshi Ugai, chief economist at JP Morgan Securities Japan.

“We expect the BOJ will adjust its 10-year JGB yield target for the first time when CPI excluding fresh food and energy reaches 1 percent and medium-term inflation expectations rise accordingly.”