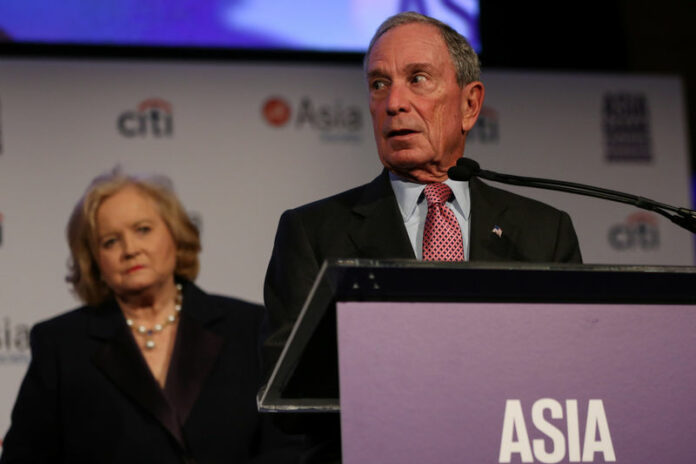 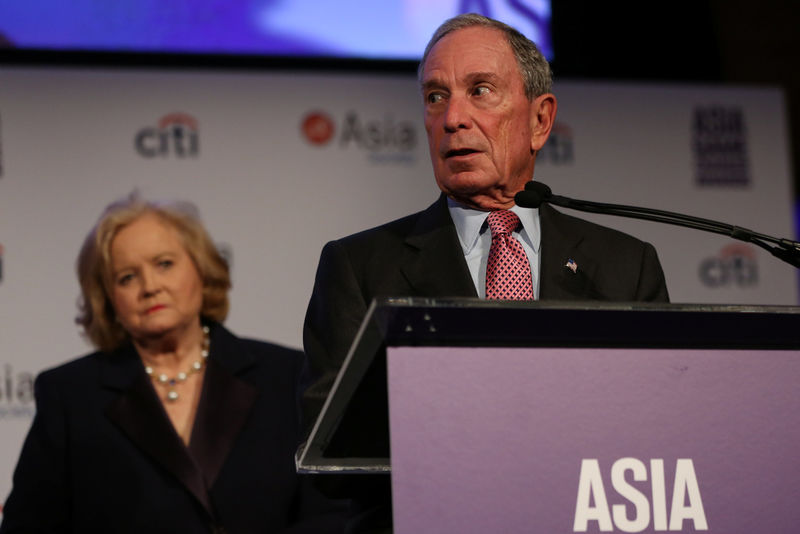 LONDON (Reuters) – London will remain Europe’s financial center for the foreseeable future and keep its position alongside New York as one of the world’s dominant trading capitals though Brexit will reduce its growth, billionaire Michael Bloomberg said on Tuesday.

Bloomberg said he would still have committed to building a new European headquarters for his global data and news business in the heart of London’s financial district had he known that Britain would vote for Brexit.

“London is always going to be the financial center of Europe for the foreseeable future. It has the things that the finance industry needs,” Bloomberg told BBC radio.

“What will happen with Brexit is that some jobs will move, although they may very well be replaced here, but that the growth rate of London as a financial center will certainly not be what it would be if Brexit doesn’t take place.”

The City of London, home to global foreign exchange, bonds and fund management operations and to more banks than any other financial center, faces upheaval as firms decide whether to shift jobs to continental Europe to keep serving customers there after Britain leaves the EU in 2019.

Bloomberg, who founded the information and technology company that bears his name in 1981 after leaving Salomon Brothers, said voting for Brexit was the “single dumbest thing that any country has ever done”.

But the former New York mayor said London would retain its top spot as one of the world’s major financial capitals alongside New York.

When asked about whether he would one day run for U.S. president, he sidestepped the question.

“Well I’ve thought about running for the presidency of my block association but it’s not clear I could get elected there,” he quipped.

OPEC+ to Discuss Response to Latest Covid Variant This Week

OPEC+ to Discuss Response to Latest Covid Variant This Week