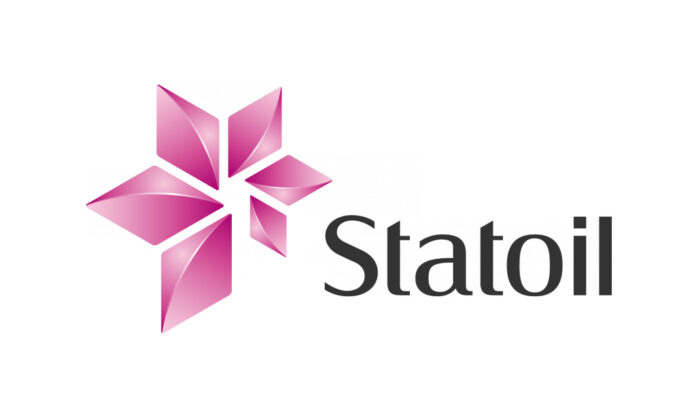 Norway’s Statoil to pay $4mn US fine over swaps manipulation

WASHINGTON: Statoil ASA will pay $4 million to settle US charges that the energy company tried to manipulate a key propane benchmark to benefit its NYMEX-cleared swaps position, the Commodity Futures Trading Commission (CFTC) said on Tuesday.

In a statement, the US regulatory agency said Statoil, majority-owned by the government of Norway, attempted in late 2011 to manipulate the Argus Far East Index, a key index of propane prices.

A Statoil spokeswoman confirmed the settlement but said company would not comment further. “We have worked cooperatively with CFTC to resolve that matter,” she added.

After suffering significant losses it its gas liquids throughout 2011, Statoil took physical and financial positions, including NYMEX-cleared swaps, that would benefit from a rising Argus Far East Index. Ultimately, the moves did not move the index and put the company at further risk for losses, the CFTC said.

Statoil purchased cargoes during the November index window, hoping to signal that demand was high and put upward pressure on propane prices. The purchases were described internally as “bullets” for their ability to move the market.

The efforts to push the price were discovered in email communications, the CFTC said.

“If we are buying 17 cargoes there are only a few days when we will not be able to have a good impact on the Argus quote … We are actually likely to move it quite a bit up as we keep buying …,” one trader wrote.

In the end, the moves failed to achieve the desired goal. One trader said purchases of propane cargoes in the Argus window ” not been enough to keep the up.”