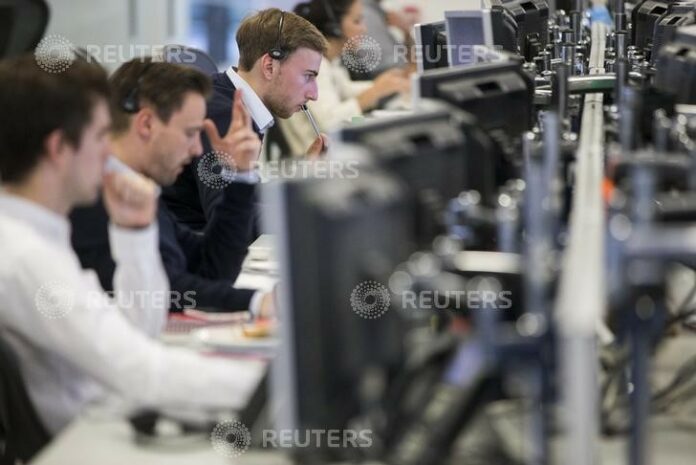 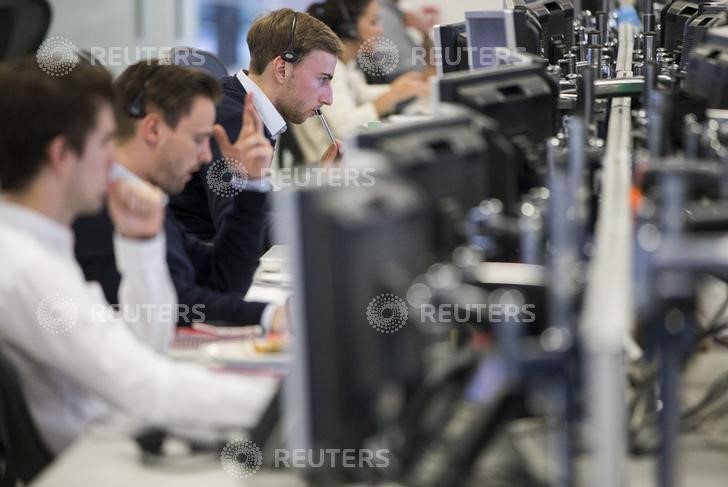 (Bloomberg) — There’s a growing rift in car debt: Delinquent subprime loans are nearing crisis levels at auto finance companies, while loan performance at banks and credit unions has been improving, data from the Federal Reserve Bank of New York show.

Almost 9.7 percent of subprime car loans made by non-bank lenders — including private-equity-backed firms catering to car dealers — became 90 or more days past due in the third quarter, the highest annualized rate in more than seven years, according to the New York Fed’s quarterly report on household debt and credit. That’s more than double the 4.4 percent rate for subprime loans made by traditional banks, a number that’s been falling pretty steadily since the end of the financial crisis.

“The subprime delinquency rates are really where the pressure is,” analysts and executives at the Fed wrote in a blog post accompanying the report. “The delinquency rate — even among borrowers in the same credit score bucket — is considerably higher and rising on the auto finance side.”

The divergence points to possible differences in underwriting that go beyond credit scores, the authors said.

Auto finance companies have long dominated the subprime lending area, originating and holding more than 70 percent of auto loans for the riskiest borrowers, according to the New York Fed. Their share has almost doubled since 2011 and now comprises more than $200 billion after years of booming car sales and fierce competition. Meanwhile, many traditional banks have been trimming their portfolios to curb exposure to riskier auto loans.

In the aggregate, lenders are hewing toward prime borrowers and reducing access to debt for consumers with weaker credit scores. New loans and leases to the most credit-worthy borrowers rose 5.4 percent to $46.1 billion in the third quarter from the previous three months, while loans to consumers with the lowest scores fell 8.3 percent to $29.6 billion, the data show.

There’s $1.2 trillion in auto loans outstanding in the U.S., up $23 billion from the previous quarter. About 20 percent of new car loan originations are for borrowers that have a credit score below 620, according to the Fed report.

“Although the impact on the larger financial sector may be muted, there are over 23 million consumers who hold subprime auto loans,” the researchers wrote. “These consumers may find their credit reports further damaged after a default or encounter further financial difficulties after experiencing a car repossession.”