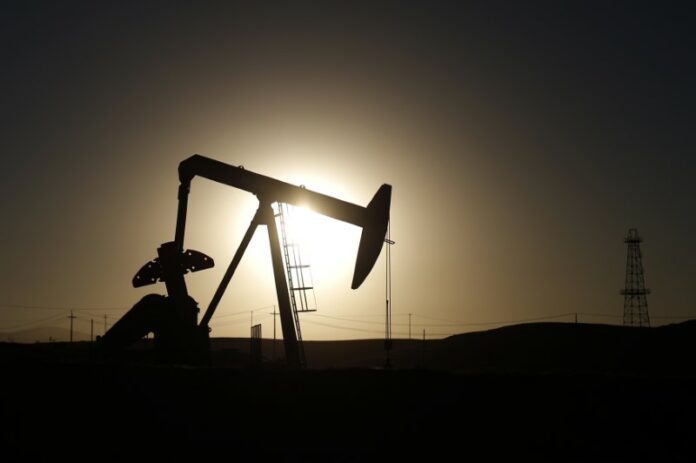 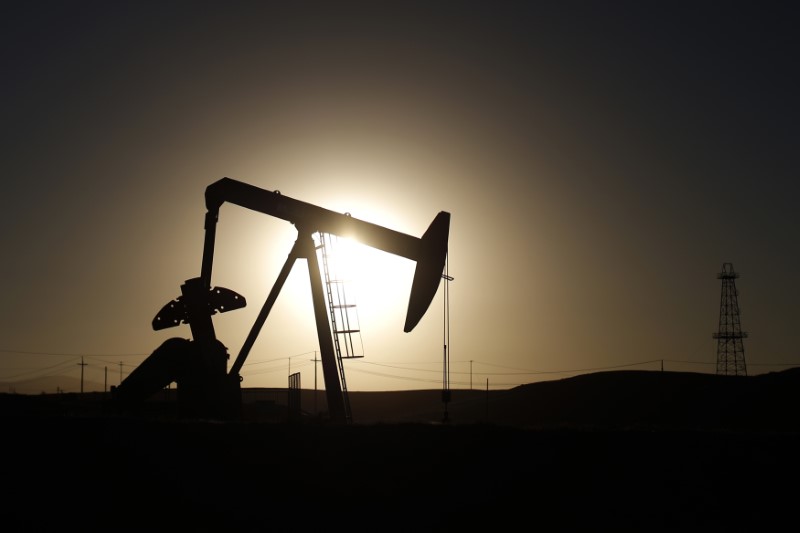 LONDON (Reuters) – Global oil demand growth looks likely to increase more slowly over the coming months, as warmer temperatures cut consumption, which may tilt the market back into surplus in the first half of next year, the International Energy Agency said on Tuesday.

Geopolitical tension in the Middle East and intermittent supply outages in the likes of Nigeria and Iraq have pushed oil above $60 a barrel for the first time since 2015, while global inventories have fallen, prompting many market watchers to raise their price forecasts.

“Does it mean the market has found a ‘new normal’ where the accepted floor might have moved from $50/bbl to $60/bbl? This might be a tempting view, assuming supply disturbances will continue and tensions in the Middle East will not ease,” the IEA said.

“However, if these problems do prove to be temporary, a fresh look at the fundamentals confirms the view we expressed last month that the market balance in 2018 does not look as tight as some would like, and there is not in fact a ‘new normal’.”

Oil inventories in the world’s richest nations fell by 40 million barrels in September, breaking below 3.0 billion barrels for the first time in two years, driven in part by Hurricane Harvey, which shuttered much U.S. refining capacity in August.

“Using a scenario whereby current levels of OPEC production are maintained, the oil market faces a difficult challenge in 1Q18 with supply expected to exceed demand by 600,000 bpd followed by another, smaller, surplus of 200,000 bpd in 2Q18,” the agency said.