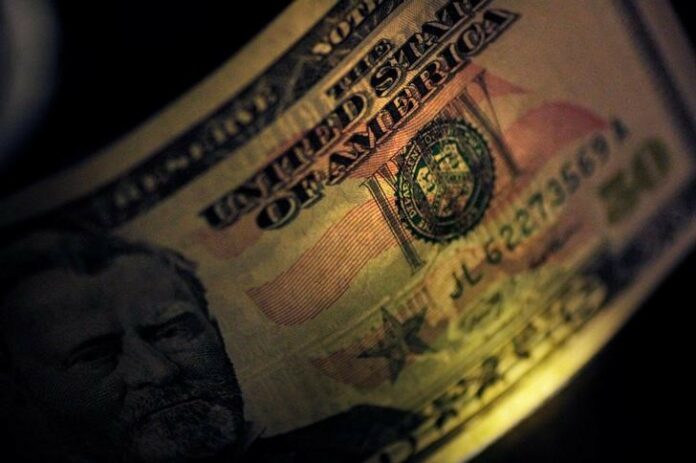 Your Money: Minimal relief from prospective death of the dreaded AMT 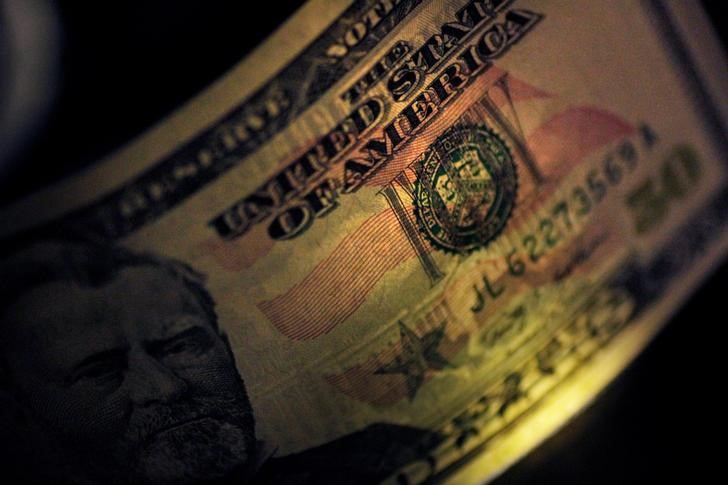 NEW YORK (Reuters) – The alternative minimum tax is on the chopping block in the tax overhaul plans of the U.S. House of Representatives and the Senate. But its elimination would not bring much relief to the 4.7 million or so taxpayers who get socked with it.

In 2015, tax filers paid about $31 billion in AMT, but many of the bills were actually rather small. Few of them are handing over $31 million like Donald Trump did in 2005, according to his now-public tax returns from that year.

The AMT confounds many people. As tax accountant Craig Smalley points out, “it is neither alternative nor minimum.”

Rather, it is essentially an extra tax in a parallel tax universe, imposed initially to ensnare the very rich who were paying no tax at all.

The AMT is reported on a separate tax form, which strips out a myriad of itemized deductions like mortgage interest and state and local taxes, and then computes an amount to add to the regular tax.

Super-high income is not the only trigger. The AMT affects people from all income brackets, including about 30 percent of households earning between $200,000 and $500,000 annually. Just 20 percent of U.S. households earn more than $1 million, according to the Tax Policy Center.

Anyone who exercised stock options or had extensive capital gains income might qualify for the AMT, as well as a family with a lot of children or a family living in a high-tax state.

When tax accountants run the math for the proposed overhaul, the numbers are not all that dramatic because of all the other proposed changes, especially with the House plan, which does away with many deductions.

When she first heard the details of the House plan, tax accountant Phyllis Jo Kubey, an enrolled agent and certified financial planner based in New York, went through the files of her AMT-affected clients.

“I thought, surely they will come out ahead. Interestingly enough, with the loss of state and local taxes, they came out paying a higher tax through these changes,” Kubey said.

Tax accountant John Dundon, who practices in Colorado, said that his clients who should be most affected by the AMT because of their income had already planned around it. The ones caught by surprise are typically those exercising stock options on the fly without thinking about the impact.

“They weren’t planning enough, or they were getting improper advice,” Dundon said. “The more established they become, the more they invest in tax planning.”

Craig Smalley, who is an accountant based in the low-tax state of Florida, thought the quarter of his clients who pay AMT now would fare better without it, but the savings would be minimal.

The average his clients pay now in AMT is about $3,000 or $4,000. Smalley went over two cases where the AMT was triggered for retired individuals who had a lot of capital gains from cashing out investments, but were not wealthy overall – one paid $1,580 in AMT and the other about $2,000.

If the AMT was eliminated, “they’d just pay straight capital gains and be done,” Smalley said.

Running the numbers with the other tax changes involved, at least in the House version as it stands now, one of Smalley’s clients came out ahead by $700 and the other by $950. Most of the difference was eaten up by the plan to get rid of personal exemptions in favor of a higher standard deduction.

“That’s still a substantial tax savings, I take that as win,” Smalley said.