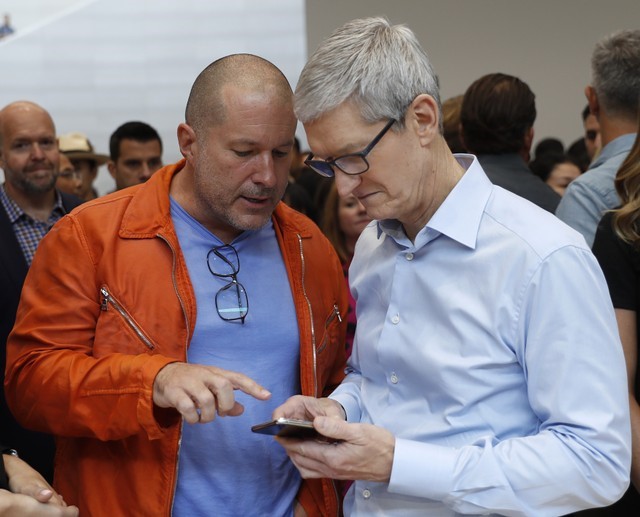 COPENHAGEN (Reuters) – The populist Danish People’s Party (DF), upon whose support the minority government depends to pass laws, gave its backing on Friday to a fiscal budget for 2018 but one of the coalition parties said it still wanted an agreement on tax cuts.

The Liberal Alliance (LA), a junior partner in the three-way coalition led by Prime Minister Lokke Rasmussen’s Liberals and also including the Conservative party said it would not support the budget in parliament unless a deal to cut taxes was agreed.

But DF, which is not a member of the coalition, said it could not guarantee that a deal involving “historically big tax cuts” could be reached.

If LA does not vote to give the budget final approval, Rasmussen could be forced either to hand power to the Social Democrat-led opposition or to call a snap election.

“We don’t know how this will all end,” DF’s negotiator René Christensen told reporters.

“Otherwise we would have had three deals now,” he said, referring to another proposal by DF that would tighten rules on granting residency to refugees.

Economy minister Simon Emil Ammitzboll-Bille, a LA lawmaker, said the budget negotiations had been “chaotic” and there had been a “crisis of confidence” between the parties, but that the confidence had now been re-established.

Tax cuts have been on the right-leaning government’s wish list for a long time, but pro-welfare DF has been less eager to back that part of the government’s policies.

The parties will meet again after the weekend to discuss the proposed tax cuts and DF’s proposal to make it easier for authorities to revoke residence permits for refugees from war once there is peace in their home countries.

The budget deal includes among other things increased spending on health and elderly care and on infrastructure.