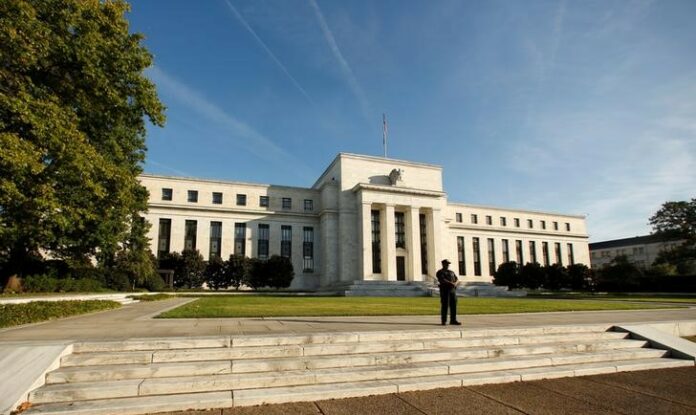 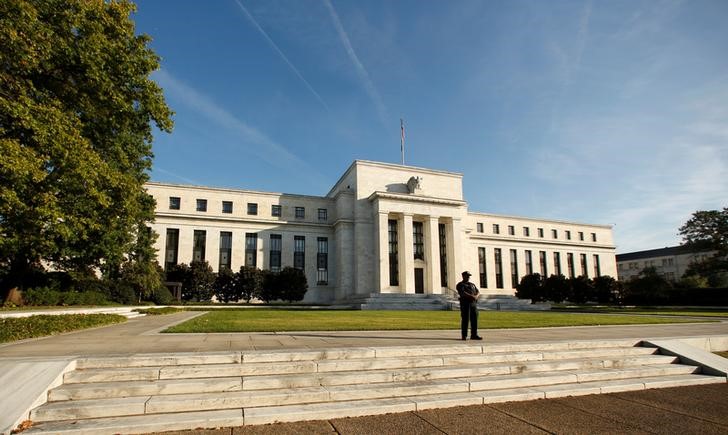 WASHINGTON (Reuters) – The U.S. Federal Reserve will begin publishing new reference rates in the second quarter of next year, providing an alternative to the London interbank offered rate (Libor) used as a common benchmark for financial products.

The three new rates had been released for public review previously, and are to be derived from data on overnight repurchase agreements backed by U.S. Treasury securities.

The broadest of the three is the Secured Overnight Financing Rate (SOFR), which the Fed said will include tri-party repo data collected by the Bank of New York Mellon (NYSE:) (BNYM) and General Collateral Finance Repo (GCF) data from the Depository Trust & Clearing Corporation (DTCC), plus bilateral Treasury repo transactions.

Another rate is the Tri-party General Collateral Rate (TGCR), which would be based only on tri-party repo data from the Bank of New York Mellon.

The third rate, to be called the Broad General Collateral Rate (BGCR), would be based on tri-party repo data from Bank of New York Mellon and cleared GCF repo data from DTCC.

Faith in Libor as a financial reference point has been declining since a rate-rigging scandal, and also due to the decline in the overnight bank loans from which it is derived.