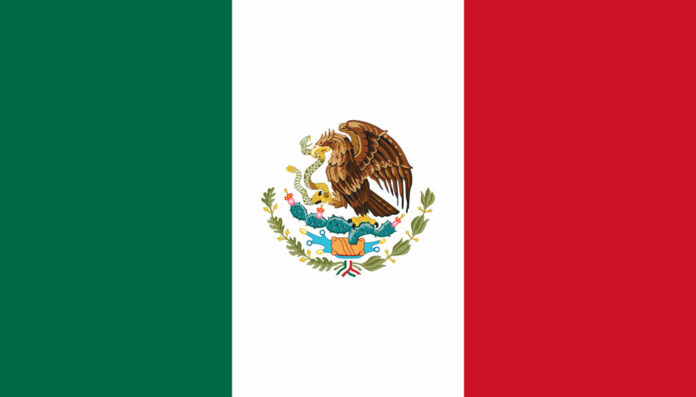 Mexico’s oil regulator on Thursday canceled a tender to pick an equity partner for Pemex’s Nobilis-Maximino project, as company interest was not as robust as expected.

Pemex, or Petroleos Mexicanos, on Friday cited a late October deepwater sub-salt oil auction in Brazil for lessening interest in its project. Six of eight blocks in Brazil were awarded to majors, including Royal Dutch Shell and ExxonMobil.

“(One) factor that affected appetite for new projects was the investment commitment recently taken on by possible bidders,” Pemex said in a statement. Companies that won blocks in Brazil had looked at the Nobilis-Maximino data, it added.

Once a top global crude producer, Mexico is struggling to reverse a dozen years of declining oil and gas output. The failure of the tender is a setback for its attempts to open up its energy production after a decades-long monopoly for Pemex.

“This is a sign Mexico is reaching its limit of attractive (projects), especially because of political uncertainty due to upcoming elections,” said Miriam Grunstein, a Mexico City-based energy researcher with Rice University.

Mexico is due to elect a new president in 2018. The front-runner in opinion polls is leftist Andres Manuel Lopez Obrador, who has been sharply critical of President Enrique Pena Nieto’s policies to open up oil production.

Nobilis-Maximino sits near the US-Mexico maritime border in the productive Perdido Fold Belt, and is estimated to contain reserves of about 502 million barrels of mostly light crude.

Nearly 30 oil companies had begun the process of pre-qualifying for the auction, according to data from the National Hydrocarbon Commission, including US-based Chevron and Britain’s BP.

It was due to be awarded on Jan. 31, along with another 29 similar deepwater projects. Those tenders, which are still going ahead, are potentially more attractive because companies can bid to develop them without tying up with Pemex.

Oil majors may be put off partnerships with Pemex due to its debts and budget constraints, said Grunstein.

In its statement, Pemex said weak oil prices – with medium- and long-term projections at $50-$65 per barrel – have been a factor in companies exercising caution about taking on complicated, expensive deepwater projects like Nobilis-Maximino.

Pemex said it would consider a future farm-out, or joint venture, for the project, without providing further details.

“Pemex will continue to promote its partnership strategy in several oil fields that present less technical difficulties and lower risks,” the company said.

A 2013-14 energy reform allowed the firm to enter into equity partnerships with foreign and private producers for the first time, which had previously been barred by law.