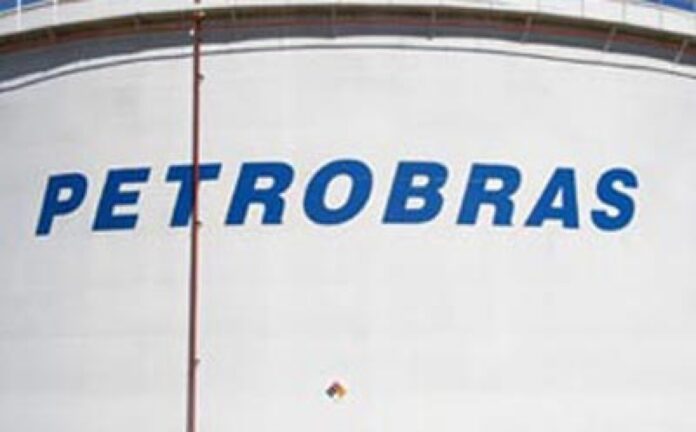 Guilherme Franca told Reuters in an interview that the company remains committed to its fuel pricing policy of closely following international price moves, but he added the company will continue to adjust the parameters used to calculate the international parity price.

Petroleo Brasileiro SA started to follow international oil prices in October 2016, but in June changed the frequency of its price changes to an almost daily basis as a way to better face competition from importers.

The company, which controls almost 100 percent of refining in Brazil, has lost market share on fuel sales, something that is hurting its results.

“We are learning every day new ways to operate under these new dynamics. Everybody is seeking alternatives to maximize results,” he said.

Last week, Petrobras changed its parity calculation for diesel, saying importers had managed to cut costs with some logistics changes that were not being accounted for by Petrobras when it defines the price at which it sells diesel. With the change, Petrobras cut diesel prices at the refinery by 5.7 percent.

The company has also seen a surge in ethanol demand recently, due to lower prices for the biofuel compared to gasoline, which increased in price this year after a tax hike by the government and higher oil prices.