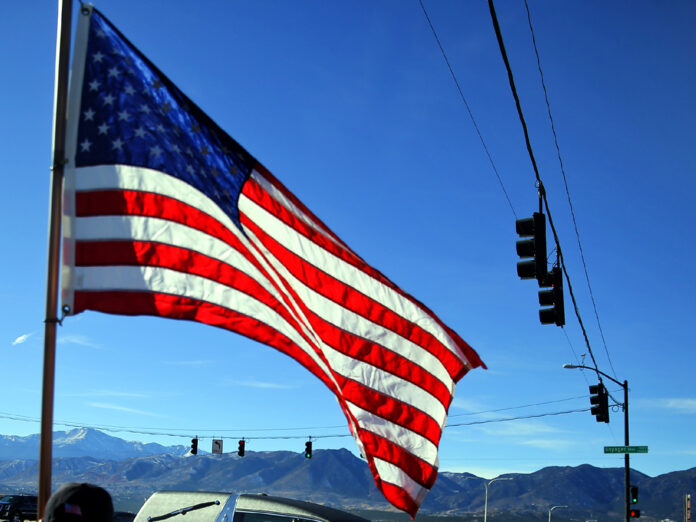 US muni bond supply to top $20bn for second week

CHICAGO: US municipal bond market supply will top $20 billion for a second straight week as issuers scramble to sell debt ahead of potential federal tax changes, according to Thomson Reuters estimates on Friday.

Next week’s supply of bonds pricing in the $3.8 trillion market is estimated at $22.88 billion, more than three times the average weekly muni issuance between 1990 and the end of November.

In addition, billions of dollars of more debt is bypassing the market and being sold directly to banks, according to a top-ranked financial advisory firm.

Many states, cities, schools, hospitals and other issuers are accelerating their debt sales in case the US Congress eliminates federal tax breaks for private activity and advance refunding bonds starting in 2018.

That move would saddle nonprofit and other entities that issue tax-free private activity bonds (PABs) with higher borrowing costs and eliminate a way all muni issuers can take advantage of lower interest rates to save money.

The feared loss of advance refundings is accounting for a lot of the market’s surging supply, according to John Bonow, CEO of Public Financial Management, a municipal finance advisory firm.

A provision in both the US House and Senate tax bills would end the practice of refinancing bonds on a tax-exempt basis beyond 90 days from their call date for interest rate savings.

Current refundings of debt within the 90-day call date window would remain tax exempt. The tax bill passed by the House last month would get rid of tax exemptions for new PABs issued to fund hospitals, affordable housing, airports and other projects that benefit private entities. The Senate’s bill did not include that provision.

Given the time crunch for getting a deal to market by year end, many issuers are privately placing debt with banks or turning to so-called committed underwritings with banks that lock in interest rates at a spread to current market rates with a plan to reoffer the debt to investors early next year, Bonow said. This means that the surge in debt issuance is even bigger.

“If the weekly calendar says $20 billion I think it could be as much as double that,” he said, adding he is aware of one bank that has set aside $20 billion for committed underwritings.

But the market began reversing direction on Thursday followed by a larger downward price move on Friday that pushed yields up as much as 9 basis points, according to MMD’s preliminary scale read.