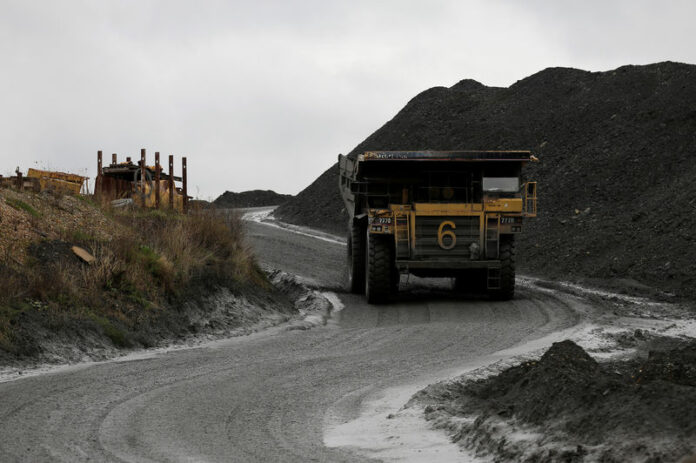 Perry had directed Federal Energy Regulatory Commission in September to decide on a rule by Dec. 11 that would allow power plants that maintain at least 90 days of fuel supply on site to recover their full costs through regulated power pricing.

Kevin McIntyre, a Republican lawyer who represented energy companies at law firm Jones Day, was sworn in to head FERC, an independent office of the Energy Department, on Thursday.

McIntyre wrote to Perry later that day, proposing a 30-day extension of the deadline for a decision on the so-called Grid Resiliency Pricing Rule.

An extension would “afford adequate time for the new commissioners to consider the voluminous record and engage fully in deliberations,” McIntyre said in the letter.

Shaylyn Hynes, an energy department spokeswoman, said late on Friday that Perry granted McIntyre’s request for an extension because he “understands and respects the reasons for the chairman’s request.” Perry “looks forward to swift action from the commission to promptly address grid security,” she said.

Perry’s plan is in line with President Donald Trump’s promises to save jobs in coal mining. Many of the more than 1,500 comments FERC has received on the plan were from groups representing natural gas drilling, wind and solar power, and consumers who slammed the plan. Grid operators also criticized it.

Murray Energy, a private coal company, has said that it and other coal producers and related industries are “threatened with bankruptcy and significant economic harm” if coal-fired power plants shut.

FERC reached its full complement of five commissioners on Thursday with McIntyre’s swearing in. Another commissioner, Richard Glick, a Democrat, was sworn in on Nov. 29.