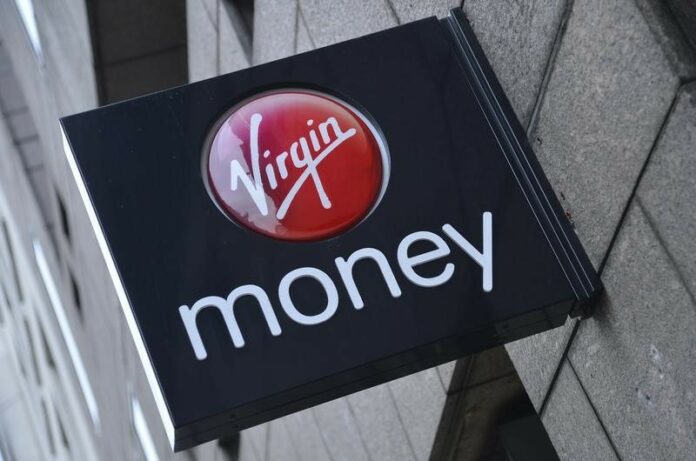 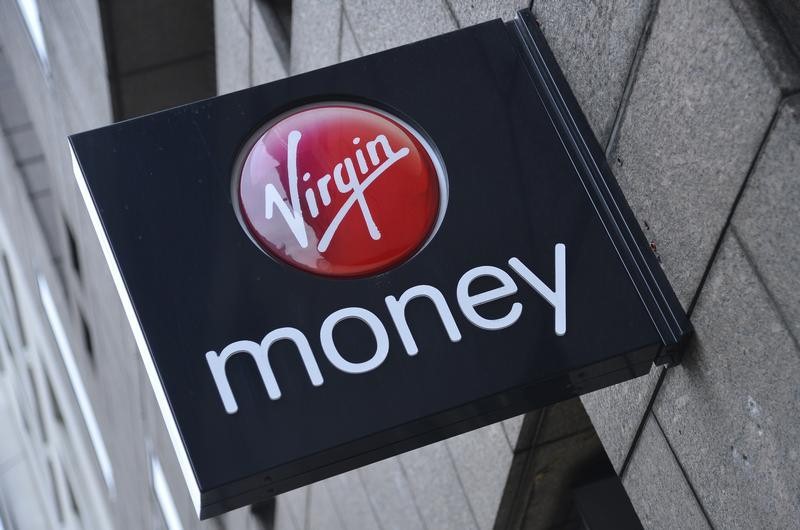 LONDON (Reuters) – Britain’s smaller banks are lining up to apply for multi-million pound grants the government hopes will help them compete in the corporate banking market.

Royal Bank of Scotland was directed by the government and the European Commission to set up two funds worth a combined 775 million pounds following its 45.5 billion pound bailout during the financial crisis, seen as an unfair boost to RBS.

“A consequence of the 2008-9 crisis was that there was huge consolidation in financial services,” said Anne Boden, CEO of digital Starling Bank, which launched in 2014.

Applications for grants from the funds open next year. One, worth 350 million pounds, will be used to encourage customers to switch providers, while the other 425 million pound fund will help challenger banks invest in their SME offerings.

The fiercest competition is expected to be over six grants making up the bulk of the second fund and focused on current or soon-to-be business current account providers.

At least 12 banks are likely to be eligible for just the first two pools of funding containing the six biggest grants.

Virgin Money (L:) and Starling Bank have set out plans to enter business banking in recent months while the CEO of app-based bank Monzo told Reuters it was now also tempted to move into the sector, having previously ruled this out.

Starling plans to have its service off the ground before it applies, allowing it to bid for one of the three biggest grants ranging from 60-120 million pounds and earmarked for firms already up and running. Unsuccessful firms will be considered for other pools of grants.

“We are very uniquely placed in this… and confident of our ability to win,” said Starling’s Boden, while agreeing competition was heating up.

“I think that (the funds) are probably not enough. It could have been much more.”

Another digital player Tandem is set to acquire a banking license and business banking unit if its takeover of Harrods Bank is approved and plans to apply for all four pools of funds on offer.

“It (competition) is kicking off now,” said Ricky Knox, CEO of Tandem.

“It’s not reached a scale where there is serious acknowledgement of it, but we’re going to see a really interesting 2-3 years.”

Clydesdale and Yorkshire Bank (CYBG) (L:), TSB and Metro Bank (L:) are also in the running.

CYBG is currently piloting a business e-lending service and expanding in Birmingham and the West Midlands, moves that set it up to apply for the three biggest grants.

TSB also has plans to expand. Its CEO Paul Pester said in November it will be at the “front of the queue” for funding.

SANTANDER IN THE MIX

Santander fits the criteria, but its eligibility has drawn criticism given its parent, Spain’s Banco Santander (MC:), is one of the world’s biggest banks.

Santander UK CEO Nathan Bostock said the bank has the reputation and proven capability required to convince customers to switch.

“We will create some things we feel will help customers make that choice,” he added, referring to new products or services the bank will offer as part of its application.

Bostock noted that it has historically been very difficult to win market share from the big four banks. They have dominated the market since 1970, according to a 2016 government report, and suffered relatively little erosion of their market share despite numerous entrants to the market.

Switching rates remain low, at about 4 percent in 2014 according to the Competition and Markets Authority, despite thousands of firms being mistreated by major lenders in the past. Some accuse RBS of pushing them into bankruptcy to pick up assets on the cheap during and after the financial crisis.

The grant scheme was set up as an alternative way to boost competition after RBS found it was unable to sell its business banking unit Williams & Glyn.

The plan targets a transfer of 3 percent market share from RBS to challenger banks. The unit has around 220,000 SME customers.