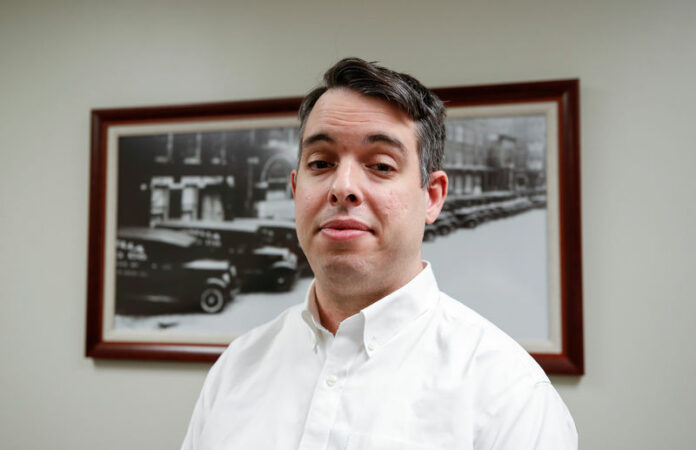 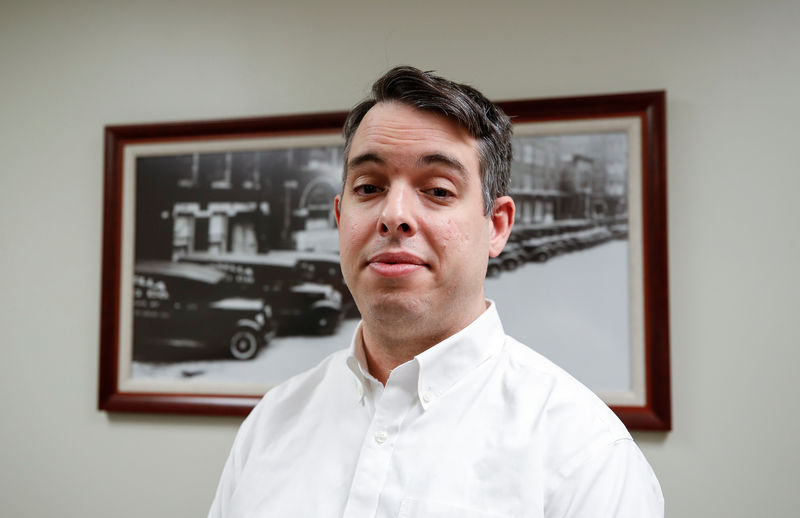 By Rod Nickel and Julie Ingwersen

But this fall, bakers faced a crisis getting the right kind of bread to delis and sandwich shops locally and across the United States.

Gonnella Baking Co – which supplies the buns to Major League Baseball’s Wrigley Field – faced an unusual problem in October when flour from this year’s U.S. wheat harvest arrived at their factories containing low levels of protein.

(For a graphic on dwindling wheat crops in the United States, click http://tmsnrt.rs/2zXkpR6)

That meant bakers couldn’t produce bread with the airy texture customers demand, setting off two weeks of tinkering with temperatures and the mixing process, and the eventual purchase of gluten as an additive. By the time the alchemy was done, Gonnella had thrown away more than $20,000 worth of substandard bread and buns, said president Ron Lucchesi.

“That really was a headache,” Lucchesi said.

The problem spans the $23 billion U.S. bread market and highlights a paradox in the global wheat trade. Despite a worldwide grains glut, high-protein hard wheat is scarce after two years of poor U.S. harvests. The shortage hurts bakers and millers who prize high-protein wheat, along with the farmers who grow it.

Wholesale bakers such as Grupo Bimbo, Flowers Foods Inc and Campbell Soup Co’s Pepperidge Farms are feeling the squeeze on margins, said Stephen Nicholson, senior grains and oilseeds analyst with Rabobank. All three companies have seen their stock prices fall over the last two years, a period when the benchmark gained more than 26 percent.

Millers such as Archer Daniels Midland Co, Ardent Mills, General Mills Inc (NYSE:) have been able to pass on much of their higher wheat costs in sales of flour to bakers, he added. But bakers have not been able to pass those costs to grocers, who have been unwilling to pay higher prices because of increased competition and price deflation.

Global wheat inventories have risen to record-high levels due in part to heavy production from Russia. Meanwhile, U.S. per capita consumption of wheat flour in 2016 fell to its lowest level in nearly three decades, and U.S. farmers planted their smallest winter wheat crop in more than a century.

Campbell Soup declined to comment, but the company said in August that it expected costs to rise by two to three percent in 2018. Representatives for General Mills and Grupo Bimbo’s U.S. bakery division declined to comment. Flowers Foods did not respond to requests for comment.

Two years of heavy spring rains in Kansas, the largest producer of hard winter wheat, have sapped the protein levels of a crop that thrives in arid conditions.

Hard winter wheat makes up about 40 percent of the $10 billion U.S. wheat crop, which peaked in value at $17.4 billion in 2012 amid higher prices and plantings.

Total wheat plantings in Kansas fell this year to 7.6 million acres. That’s down from 9.4 million acres in 2012 and represents the second-smallest planting since the U.S. Department of Agriculture started keeping records in 1919.

Kansas farmers have seen their returns steadily diminish, with some incurring losses. Farmers received an average of $3.20 per bushel for the 2016 harvest, down from $6.07 two years before. Data for the 2017 harvest is not yet available.

Further north, farmers have been selling high-protein spring wheat for a premium due to tight supply. Protein premiums in Manitoba, the Canadian province, have reached their highest levels in at least five years.

Farmer Dan Mazier, located near Justice, Manitoba, sold his high-protein wheat for delivery next spring to squeeze out the highest price.

“If you have high-protein wheat, you’re in the driver’s seat,” he said.

Last spring, as the rains poured down in Kansas, that state’s Stafford County Flour Mills stockpiled as much high-protein wheat as it could find in anticipation of a substandard wheat crop. The protein level of the latest wheat harvest was “the lowest I’ve seen,” said general manager Reuel Foote.

He said the company bought 600,000 bushels of high-protein wheat – more than a quarter of its total wheat purchases – at a premium of 75 cents to $1 a bushel.

The additional gluten that some millers and bakers are using to compensate for the wheat’s low protein content comes at a cost. Gonnella paid up to 20 percent more for gluten than usual because of the surge in demand, Lucchesi said.

But bakers can’t necessarily charge retail outlets more to make up those costs. Bread lacks the consumer loyalty of other food staples, such as meat and fruit, and sales would likely slide if grocers raised prices, said Sylvain Charlebois, professor of food distribution and policy at Dalhousie University in Halifax, Nova Scotia.

Export markets are also affected. The limited amount of high-protein wheat available has caused the market to ration demand, maintaining shipments to countries willing to pay a premium, such as Japan, and sending less than usual to price-sensitive markets such as Mexico, said Rhyl Doyle, a wheat trader at Winnipeg-based Paterson Grain.

Some bakers are tapping a protein pipeline to farms. Warburton’s, the largest bakery in the United Kingdom, buys flour from mills that is made from wheat grown to the bakery’s specifications in a dedicated supply system.

Others, though, are counting on a drier spring than the last two years. A third straight low-protein crop would leave millers hard-pressed to scrounge up enough supply to meet blending needs, said Foote, of Stafford County Flour Mills.

“If next year’s crop is low like this, we’ll have a problem,” he said.