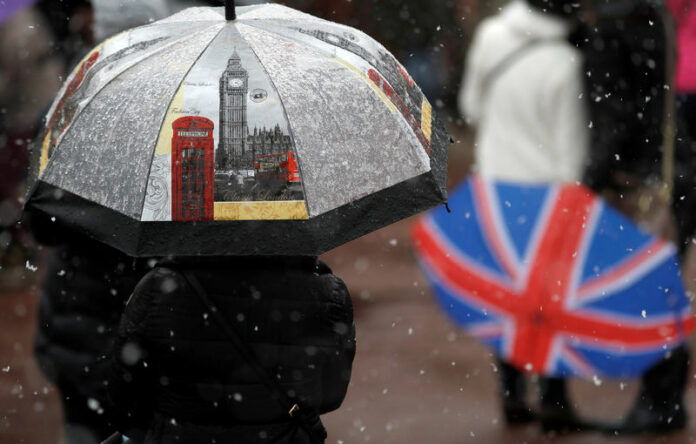 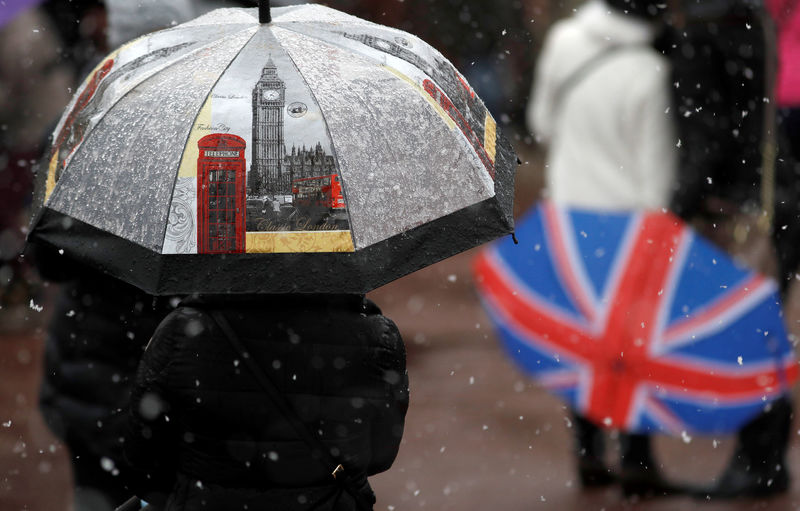 © Reuters. Tourists stand in the snow outside Buckingham Palace, London

LONDON (Reuters) – Britain’s government said on Monday it will create a new national economic crime center to crack down harder on money laundering by drug dealers and people traffickers who are expected to net 90 billion pounds ($120.3 billion) this year.

As a unit of the existing National Crime Agency (NCA), the center will be tasked with coordinating a national response among the agencies that tackle money laundering and fraud and with increasing the confiscation of crime proceeds.

British Interior Minister Amber Rudd said the new initiative was part of a package of measures in response to a review of Britain’s economic crime agencies.

“The measures we have announced today will significantly improve our ability to tackle the most serious cases of economic crime by ensuring our agencies have the tools and investment they need to investigate, prosecute and confiscate criminal assets,” Rudd said in a statement.

Britain’s plan to exit the European Union in 2019 has raised fears a “bonfire of regulation” may occur in its wake and result in the City of London losing its top global financial center ranking.

Strengthening the integrity of Britain as a financial center will be a top priority under the package, which also includes proposed new laws.

These would allow the new center to directly task the Serious Fraud Office (SFO) to investigate the worst offenders in a step that will buttress the SFO, whose future as a standalone entity has been in doubt.

The government estimates that financial fraud costs a further 6.8 billion pounds a year or over 100 pounds per person.

The interior minister will chair a new economic crime strategic board to ensure the right resources are allocated across law enforcement agencies to tackle economic crime, the statement said.

With only a modest portion of criminal proceeds confiscated, the package announced on Monday makes further commitments to seizing criminal assets through greater use of existing powers by the SFO, the NCA and tax authorities.

There will also be a review of existing rules on confiscating proceeds of crime in order to improve the process by which confiscation orders are made and applied.