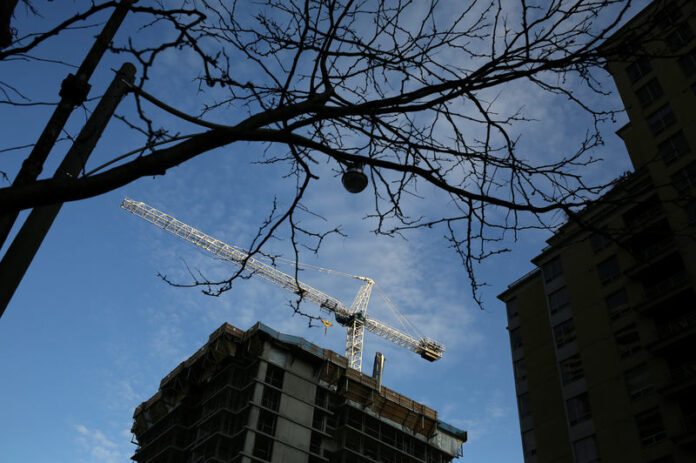 Canada beefing up housing data as policy pushes ahead 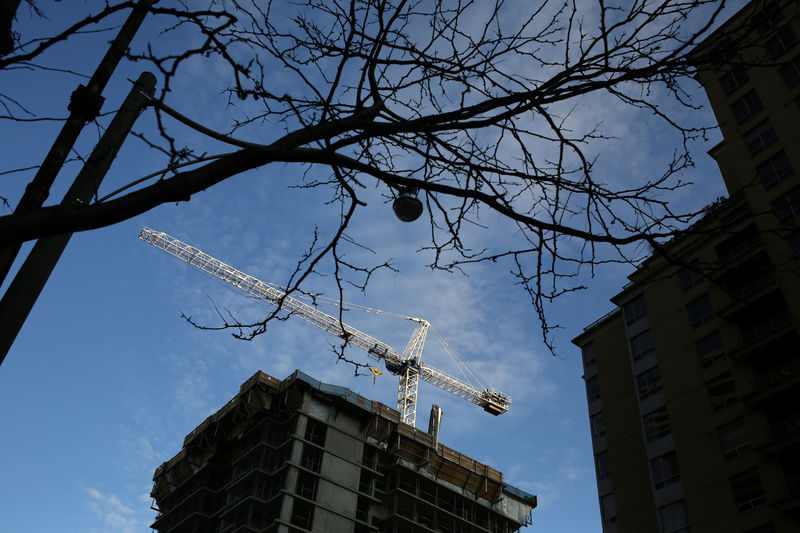 © Reuters. FILE PHOTO – A crane towers over a condominium construction site in Toronto

OTTAWA (Reuters) – Fresh data on foreign investment in Toronto and Vancouver, Canada’s largest cities, will be released next week in a move economists hope will shed light on what is driving demand – and a potential bubble – in the country’s housing market.

While the Canada Mortgage and Housing Corp has said foreign investment accounts for only about 10 percent of sales activity, policymakers and voters alike have seized on the issue has a driving force behind precarious markets in both cities.

Statistics Canada’s C$39.9 million, five-year project to better measure the market – using land registries and tax records, among other data – will kick off on Dec. 19 with the foreign investment data for Toronto and Vancouver, which together account for about 50 percent of home sales by value.

“It’s a good thing that this is coming, but it would have been better to have it years ago. Government policy has been reactive, whether they had evidence or not to base a reaction on,” said David Madani, senior economist with Capital Economics.

The most obvious example of policy made without proof of a need for it is the 15 percent foreign buyers’ tax, levied in Toronto and Vancouver in 2017 and 2016, respectively, by provincial governments under pressure to do something about soaring housing prices.

While the tax initially dampened sales in both Toronto and Vancouver, demand has came trickling back, confirming the conviction of those who said foreign buyers were never behind the housing boom.

“We assume it is foreign ownership … increasing the price of housing, but is it true? The big questions are still there, we don’t know and until we get proper data, we are not quite sure,” said Anik Lacroix, an assistant director at Statistics Canada who is leading the project.

While the unknowns of foreign buyers is the highest-profile gap in the data, Lacroix hopes to tackle many others, including where buyers get their downpayments, how many homes are vacant, how much demand comes from investors and speculators and how much prices have actually been rising.

With much of the current data coming from the real estate industry, official data will help government and regulators better manage the market.

Ben Williams, director of housing indicators and analytics at the CMHC said there is no silver bullet that will answer all the questions on housing, but they are braced for high expectations as the new data starts rolling out.