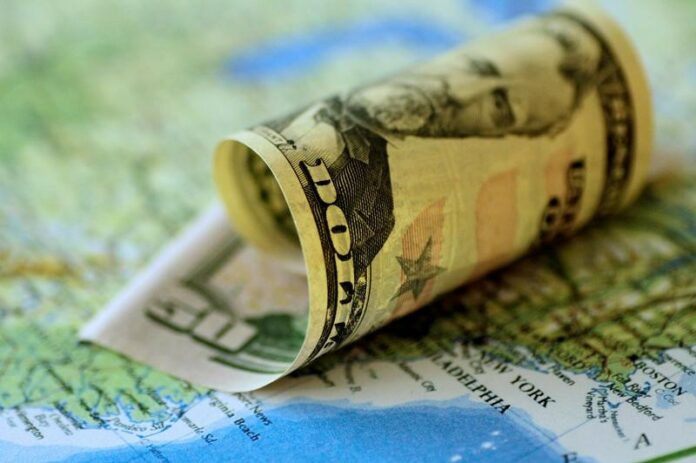 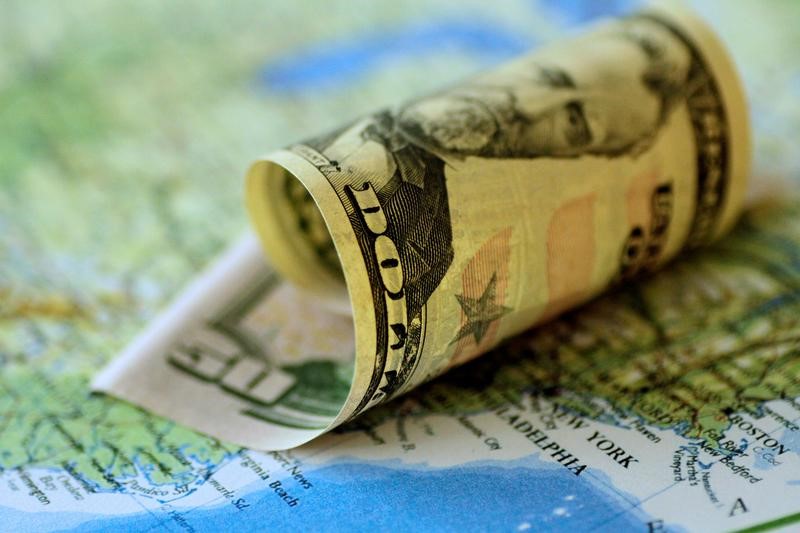 LONDON (Reuters) – The dollar edged lower on Monday on disappointing U.S. wages data that analysts said could weigh on the pace of interest rate hikes from the Federal Reserve next year.

Not for the first time in recent weeks, bitcoin stole the spotlight, as futures of the cryptocurrency began trading on Cboe Global Markets.

U.S. employment data on Friday showed a bigger rise in jobs than expected in November, but pay growth remained moderate. The annual increase in wages rose to 2.5 percent, from 2.3 percent in October.

The Fed is widely expected to raise interest rates at its two-day policy meeting that will end on Wednesday, and is seen as possibly tightening two or three times in 2018. But still-sluggish inflation and wage growth has clouded next year’s policy outlook.

The dollar dipped 0.1 percent to 93.801 () against a basket of major currencies, pulling away from a two-week high hit on Friday.

“I think this is being driven by the softer earnings data we saw in the payrolls report on Friday which reinforces the Fed’s current policy dilemma, where yes we have solid growth but so far a lack of inflation pressure,” said MUFG currency strategist Lee Hardman.

“It was a continuation of the ‘Goldilocks’ conditions, with stronger global growth but little inflation pressure, no strong pressure on central banks to speed up the pace of tightening.”

The first bitcoin futures began trading on Sunday at 6 p.m. (6.00 p.m. ET) on CBOE Global Markets Inc’s CBOE Futures Exchange. The futures are cash-settled contracts based on the auction price of bitcoin in U.S. dollars on the Gemini Exchange, which is owned and operated by virtual currency entrepreneurs Cameron and Tyler Winklevoss.

“Regardless of what side of the debate you’re on, what’s undeniable is that the current euphoria and the extreme levels of price volatility offer the brave of heart some excellent speculative opportunities,” Stephen Innes, head of Asian trading at currency broker Oanda said in a note to clients.