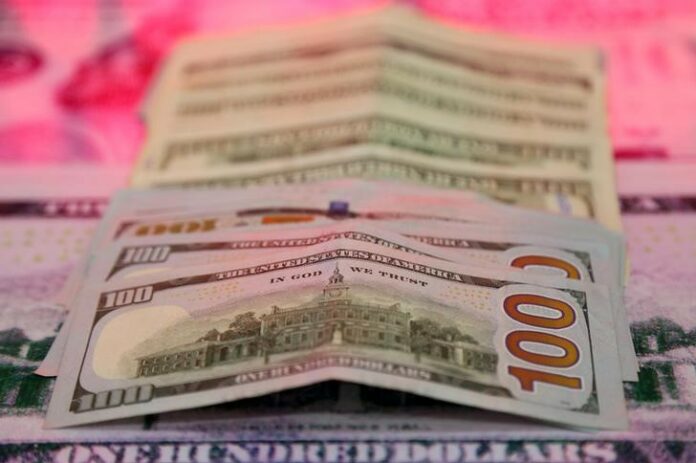 Dollar edges up ahead of Fed; Bitcoin futures seize the spotlight 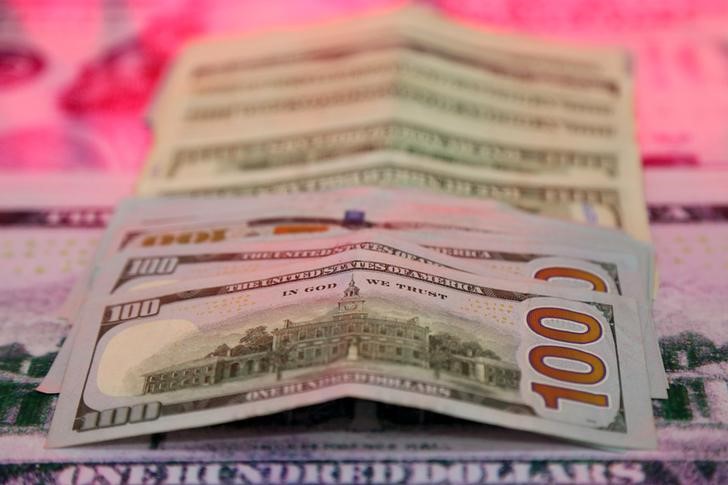 TOKYO (Reuters) – The dollar was steady in early Asian trade on Monday, underpinned by expectations of higher U.S. interest rates, while bitcoin seized the spotlight as futures of the cryptocurrency began trading.

U.S. employment data on Friday showed a bigger rise in jobs than expected in November, but the dollar’s gains were capped by disappointing wage data that analysts said could weigh on the pace of interest rate hikes next year.

The first bitcoin futures began trading at 6 p.m. (2300 GMT) on CBOE Global Markets Inc’s CBOE.O CBOE Futures Exchange. The futures are cash-settled contracts based on the auction price of bitcoin in U.S. dollars on the Gemini Exchange, which is owned and operated by virtual currency entrepreneurs Cameron and Tyler Winklevoss.

The U.S. Federal Reserve is widely expected to raise interest rates at its two-day policy meeting that will end on Wednesday, and is seen as likely to tighten two or three times in 2018. But still-sluggish inflation has clouded the policy outlook.

“There is a consensus that the Fed will hike this week, so what investors are most interested in is any clue as to what it will do next year, and the pace of interest rate increases,” said Yutaka Miura, a senior technical analyst at Mizuho Securities in Tokyo.

Against its Japanese counterpart, the dollar edged up 0.1 percent to 113.56 yen

The Bank of England and the European Central Bank will also meet this week and are expected to hold rates steady.

Britain and the European Union reached an accord on Friday that paves the way for talks on future trade ties, easing immediate pressure on Prime Minister Theresa May and raising investors’ hopes for an orderly Brexit.

May will hail “a new sense of optimism” in Brexit talks on Monday, telling parliament Britain and the European Union should sign off on a deal at a summit this week “to move forwards together” to discuss future trade ties.