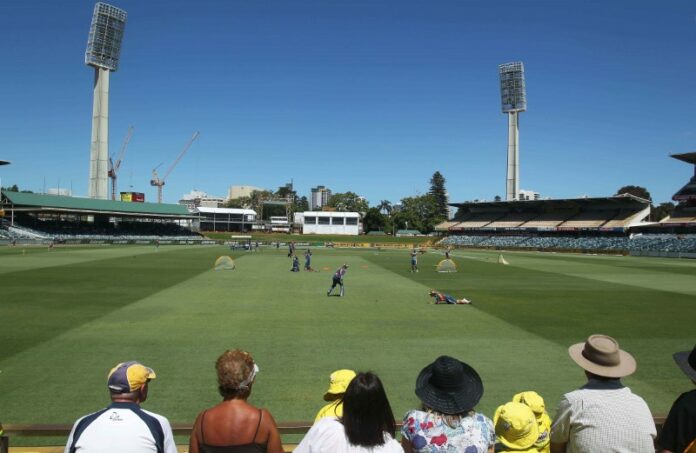 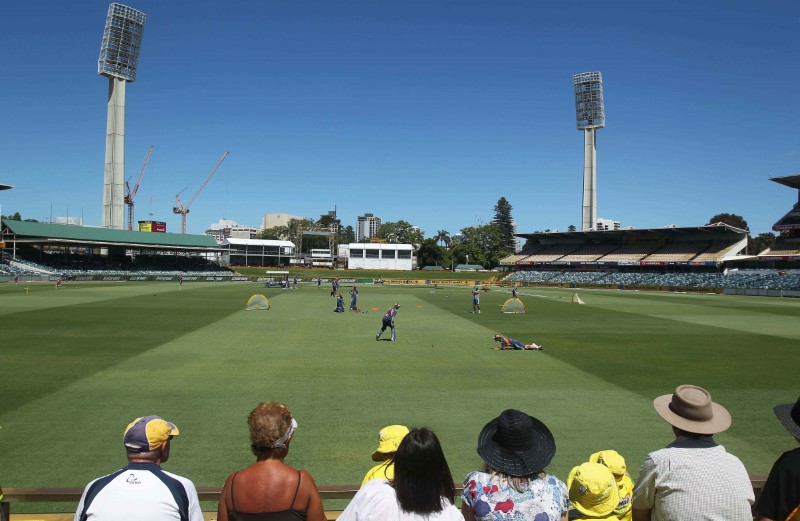 Orr will play a crucial role in a key period of the central bank’s history, as the new Labour-led government plans to add maximizing employment to the bank’s objectives alongside its inflation target.

Orr will take up the role at the Reserve Bank of New Zealand (RBNZ) on March 27, Finance Minister Grant Robertson said in an emailed statement.

Orr served as deputy governor of the RBNZ for four years before joining the New Zealand Super Fund in 2007.Dominick Stephens, chief economist at Westpac, said markets welcomed Orr’s appointment, adding that he was unlikely to veer away dramatically from the inflation target.

“He’s an extremely accomplished economist, he’s got lots of experience at the Reserve Bank and he’s unlikely I think to allow inflation out of the box.”

The greater focus on employment that will shape the RBNZ’s fresh mandate marks a shift for the first central bank to introduce an official inflation target in 1989.

Many economists say Orr would be able to skilfully walk the line between acknowledging the Labour-led government’s wider focus for monetary policy and holding off on any radical shake-ups.

Those skills would be important as Orr seeks to tamp down any perceived political influence in managing monetary policy.

“His strength is communications,” said Michael Reddell, a former RBNZ official who served with Orr on its monetary policy committee in the 1990s.

“He’ll be able to tell a good story about how the Reserve Bank fits into what the government’s trying to achieve, in that sense it’s probably a political win for the government.”

Robertson said in the statement that the laws to change the bank’s mandate would likely not be in force by March, but the policy target agreement between him and Orr would be “developed in a manner consistent with the direction of reform.”

In November, Robertson told Reuters that willingness to focus on lifting employment, alongside inflation, would be key in accepting the RBNZ’s choice for the next governor.

“I’m delighted the Board has been able to secure a Governor with such a strong track record of delivery and public service….Further, I consider that he has the skills necessary to successfully lead the Bank through a period of change,” said Robertson.

As well as his stint as deputy governor, Orr served as chief economist at the RBNZ between 1997 to 2000, a period Reddell described as the “heyday” of strict inflation targeting.

Orr’s later tenure at the New Zealand superannuation fund has been highly regarded by economists and financial markets. The NZ$37 billion ($25.55 billion) fund has generated 9 percent annualized returns over the past 10 years, according to the October performance report.

Grant Spencer, who was appointed acting governor after Graeme Wheeler stepped down in September at the end of his five-year term, will continue in that role until Orr takes up the top job in 2018.