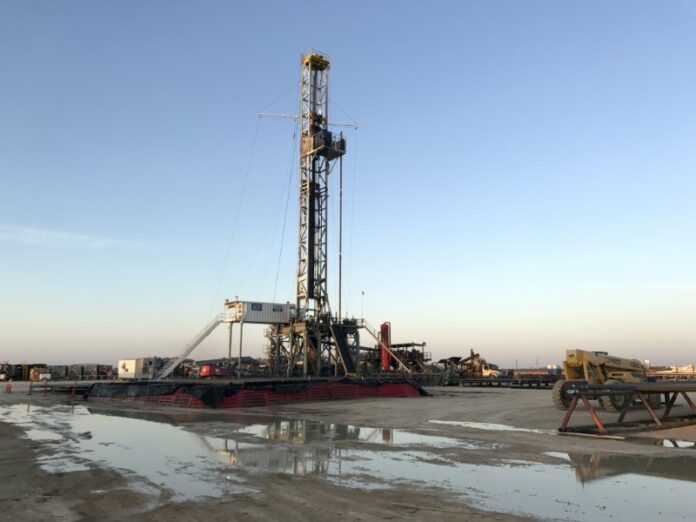 Oil prices under pressure from rise in U.S. drilling rigs 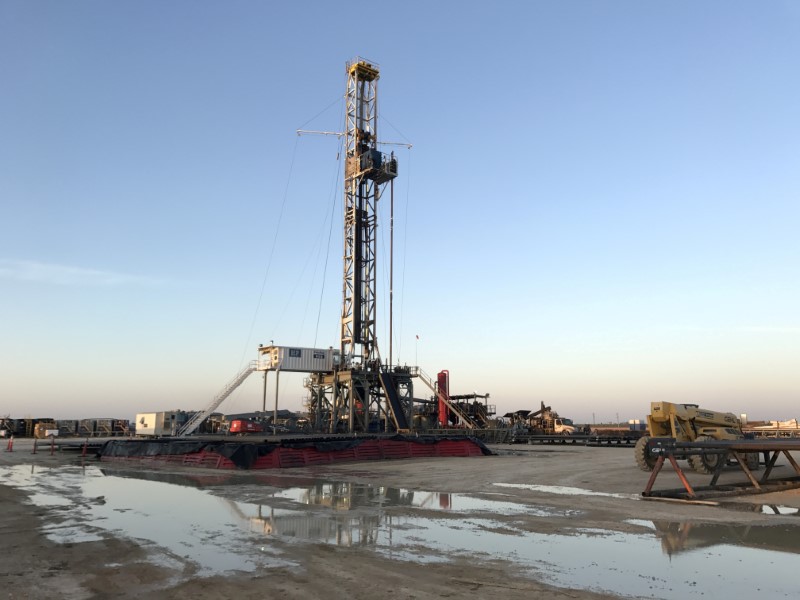 U.S. West Texas Intermediate (WTI) crude futures () were at $57.10 a barrel, down 26 cents from their last settlement.

Brent and WTI settled more than 1 percent higher on Friday, and oil prices have gained well over a third from 2017 lows.

The gains are largely due to production cuts by the Organization of the Petroleum Exporting Countries and a group of non-OPEC producers, including Russia, which have been in place since the start of the year.

Analysts at PVM Oil Associates also said the “deteriorating geopolitical backdrop acted as a pillar of price support” over the past week, with turmoil in Yemen and potential worker strikes in Nigeria underpinning the market.

But all this could be undermined by rising output from the United States, which is not participating in the deal to withhold production.

The number of rigs drilling for new oil output in the United States rose by two in the week to Dec. 8, to 751, the highest level since September, energy services firm Baker Hughes said on Friday.

That’s the highest since the early 1970s, and close to the output levels of top producers Russia and Saudi Arabia.

The United Arab Emirates’ energy minister said on Monday that OPEC plans to announce in June an exit strategy from the cuts, though he added it did not mean the pact would end by then. On Sunday, Kuwait’s oil minister said producers would study before June the possibility of an exit strategy.