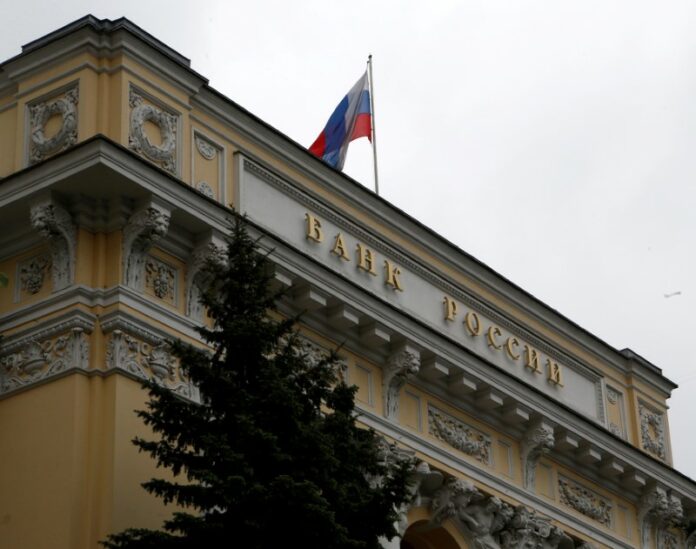 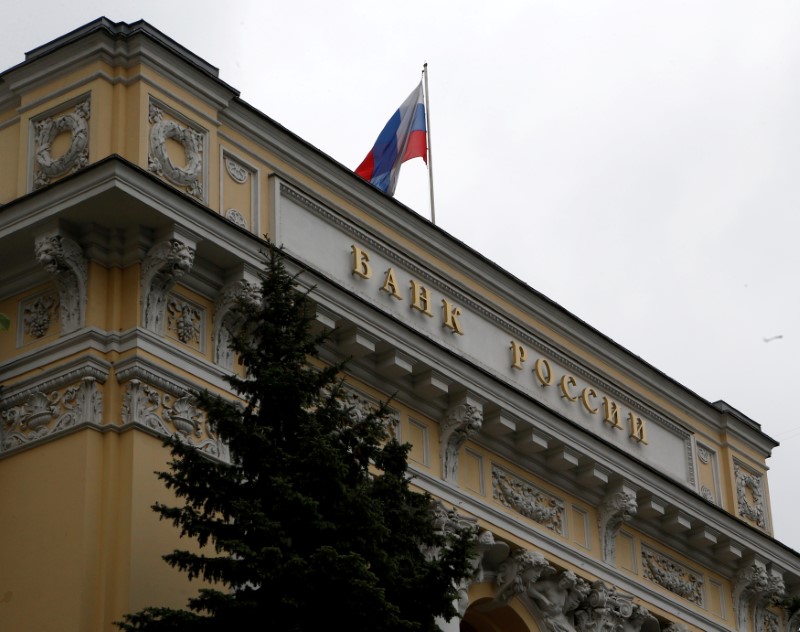 MOSCOW (Reuters) – The Russian central bank is expected to lower its key interest rate to 8 percent on Friday, in what would be the sixth rate cut so far this year, a Reuters poll showed on Monday.

Yet another rate cut has been priced in by the market as annual consumer inflation has been on the decline for months, hitting a fresh post-Soviet low of 2.5 percent in November, below the central bank’s ultimate target of 4 percent.

Shrugging off calls from businesses to cut rates faster, the central bank stuck to its plan for taming inflation, which was stubbornly high at nearly 17 percent less than three years ago.

To keep inflation in check, the central bank enacted a gradual monetary easing pattern, saying it won’t hurry with rate cuts given risks that inflation may speed up again.

“We don’t anticipate any changes in the careful approach to monetary policy making that the central bank has been systematically pursuing in the last couple of years,” said Ivan Tchakarov, chief economist at Citi in Moscow.

Higher rates mean borrowing is more expensive but they curb inflation risks. They also slow Russia’s recovery after two years of recession caused by a drop in oil prices and Western sanctions imposed over Moscow’s role in the Ukraine crisis. Oil is Russia’s largest export.

“We expect the central bank to promote gradual policy easing at its upcoming (monetary policy committee) meeting, i.e. we believe the key rate could be cut a further 25 basis points to 8.0 percent, though with guidance left cautious,” Rosbank, a Moscow-based subsidiary of Societe Generale (PA:), said in a note.

“External conditions favor further policy normalization, though uncertainty about the implementation of sanctions against Russia may keep guidance fairly cautious,” they said.

The central bank said this month that current rate levels were sufficient to withstand possible shocks if the United States extended economic sanctions against Moscow, including a ban on purchases of Russian OFZ treasury bonds.

Expectations that the U.S. Federal Reserve may raise rates this week could also prompt the Bank of Russia to be cautious.

A monthly economic poll in late November showed the market expects the central bank to keep on cutting rates next year, bringing the key rate to 7.5 percent in the first half of 2018.

The central bank said last week it would continue gradually reducing its key rate throughout 2018.

It had said it planned to lower the rate to 6.5-7 percent in 2019 after it anchors annual inflation at around 4 percent.