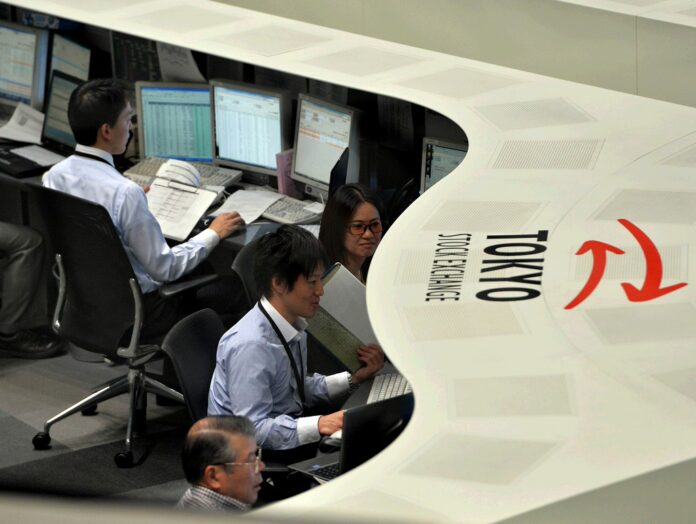 The market is focusing on this week’s Federal Open Market Committee meeting, which is widely expected to raise rates for the third time this year, said Toshikazu Horiuchi, a broker at IwaiCosmo Securities.

“Investors welcome the current range of foreign exchange rates,” he told AFP, adding that the dollar may gain further against the yen “depending upon the FOMC meeting”.

“Japanese stocks are expected to top 23,000 points as soon as the FOMC rate hike is confirmed,” Yoshihiro Ito, chief strategist at Okasan Online Securities, said in a note.

A weaker yen is a positive for Japanese exporters as it makes their products more competitive abroad and inflates their repatriated profits.

Major construction firm Obayashi plunged 7.19 percent to 1,381 yen after prosecutors launched a probe suspecting the company rigged a bid in connection with a Maglev train-related project.