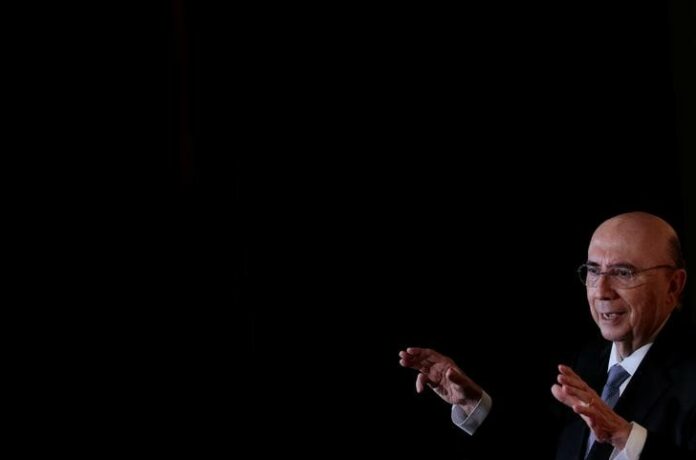 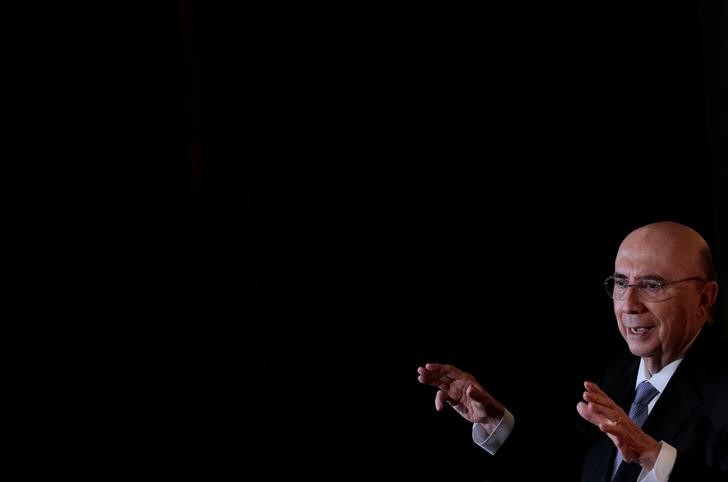 BRASILIA (Reuters) – A proposal to overhaul Brazil’s costly social security system will be put to a vote within the next week if it has enough support, President Michel Temer told reporters on Tuesday, adding that otherwise it will be left for next year.

Finance Minister Henrique Meirelles, speaking to the media at a banking event in Sao Paulo, said he expected debate on the pension reform bill to start in the lower house of Congress on Thursday followed by a vote on the unpopular measure next week, the last before Christmas recess.

Investors are watching closely for progress on the bill, which many consider crucial to reining in Brazil’s surging public debt. 2018 is an election year and the unpopular bill may face more pushback from lawmakers seeking re-election.

Brazil’s currency, the real (), slipped 1 percent on Tuesday, flirting with its weakest levels in nearly half a year.

“I am still saying it is very difficult to hold the vote next week,” Maia told reporters, calling it suicide to go ahead with a planned Dec. 18 vote without the votes in hand.

The latest survey of lawmakers by political consultancy Arko Advice shows that Temer still needs to secure some 35 votes.

Temer has held a string of meetings with lawmakers to secure missing votes for his overhaul of Brazil’s social security system, a major driver of the budget deficit that cost Brazil its investment-grade credit ratings two years ago.

The bill proposes increasing the age at which Brazilians can retire and collect social security. It would also make pension payouts in Brazil, among the most generous in the world, more modest, and particularly for public-sector employees.

The bill must be approved twice in each of both chambers. Its approval in the Senate is expected to be easier.